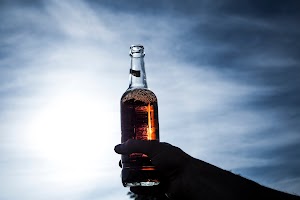 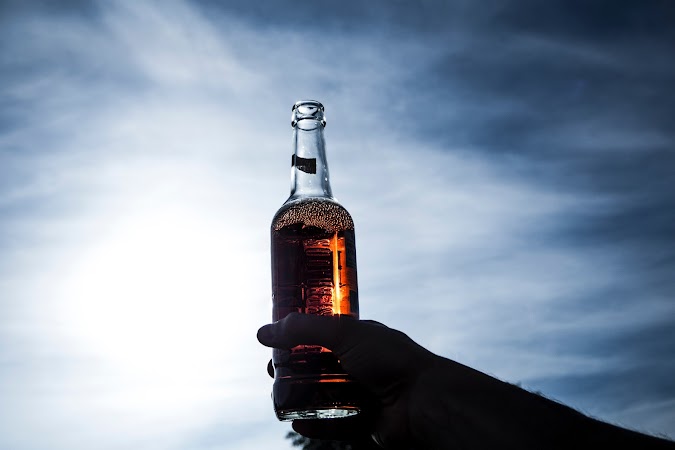 Have An Opened Bottle Of Alcohol? Make It Last.

While some of you might be fortunate enough to have a personal stash of booze or even a home bar, the majority of us have to either venture on an undesired and unplanned sobriety break or down some of the stuff from that suspicious-looking 2-month-old opened bottle of Teachers Highland.

But before you make a dash for that opened bottle of liquor, are you sure you're not consuming something that's actually expired or spoiled?

While alcohol doesn't go bad in the traditional sense of inducing sickness (at least as a result of microbes), it does expire and after a point, tastes like Satan's bedtime tea. Also, there's no commonly defined shelf life for all kinds of booze, so while some types might actually be good for a while after being opened, it's a tad more complicated to make the others last.

Fret not, for we'll supply the information you need to make your favourite opened bottle of alcohol, last as long as it can. Here's all you need to know about preserving opened liquor. 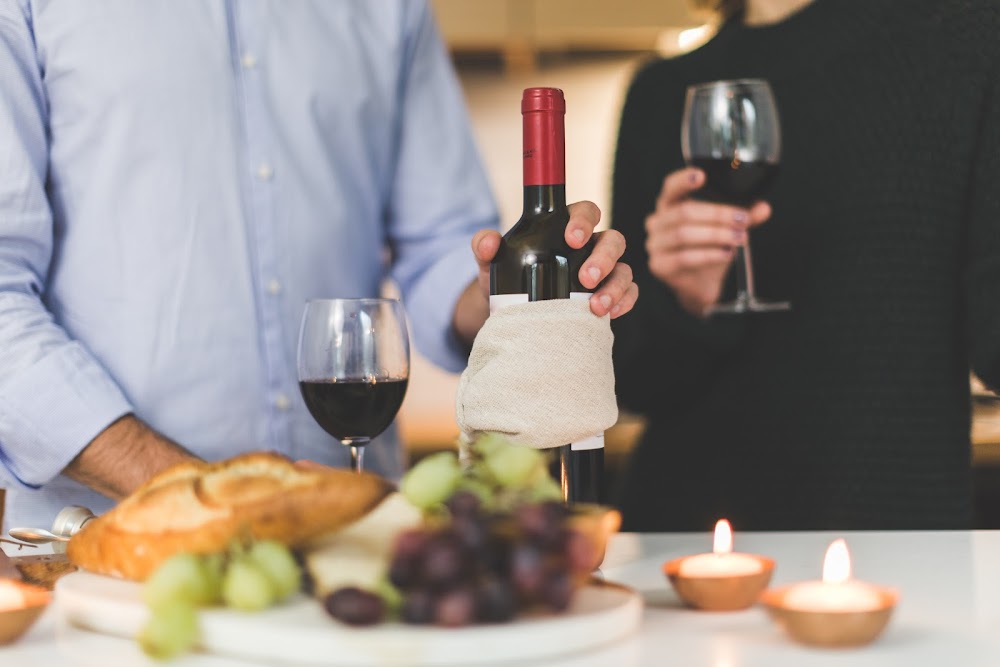 Rum is known for its incredibly long shelf life, but that's only the case for when the bottle is unopened, and the seal untouched.

How to make Rum last as long as possible?

The more liquid there is in your rum bottle, the lesser is the oxygen and hence, the slower the deterioration process.

Also read: Your Guide to The 16 Best-Selling Rum Brands in India

Just like Rum, an unopened bottle of Vodka will last for more years than you can count.

How to make Vodka last as long as possible?

A few years should be enough for you to finish your opened bottle of Vodka, no? Because even after being opened, Vodka will take around a decade to evaporate enough for the taste to change indiscernible ways.

However, some Vodka brands like Absolut recommend consuming it within two years. The same tricks can be used to maximise the shelf life for Vodka, as for Rum, such as:

How to make Whiskey last as long as possible?

The rules for maximising the shelf life of most spirits, including Whiskey are pretty much the same.

Also read: Here's a List of the 30 Best-Selling Whisky Brands in India

Just like its effect on your sobriety levels, Tequila is quick to degrade once opened, although it does not become physically harmful upon consumption.

How to make Tequila last as long as possible?

Same as other spirits.

Also read: Be The One To Call The Shots With these 10 Tequila Brands

Unlike the one-year leeway you will get with a bottle of spirit after it's been unsealed, opened wine tends to last for as long as 3 to 5 days, depending on the type and quality.

How to make Wine last as long as possible?

Your best shot at extending the life of an opened bottle of wine comprises of re-sealing the bottle tightly to slow down the impact of time.

Also read: The 10 Finest Indian Red Wines You Need on Your Shelf!

A liqueur is an alcoholic drink that comprises distilled spirits and additional flavourings and elements, such as Baileys Irish Cream

How to make Liqueur last as long as possible?

The more alcohol a particular liqueur contains, the higher are its odds of staying the same for a longer period of time. Regardless, most opened liqueurs are likely to be good for another year or so.

Beer does NOT fall in the category of alcohol that lasts for a reasonable time after being opened, and if you're a regular alcohol drinker, you're probably already aware of that.

How to make Beer last as long as possible?

One thing you always need to remember about storing beer, sealed or otherwise, is that its biggest enemy is light.

Also read: This List Of The 30 Best Beer Brands In India Is Ale You Need!

To sum it up, beer deteriorates the fastest (1-2 days) with wine following closely after (6-7 days). On the other hand, you get at least a solid couple of months to finish off your spirits after they've been opened. Regardless, if something feels off with your alcohol, it's probably because something is. So please, trust your instincts before you down an opened bottle of alcohol. You don't have to be a master in the kitchen to rock these recipes. 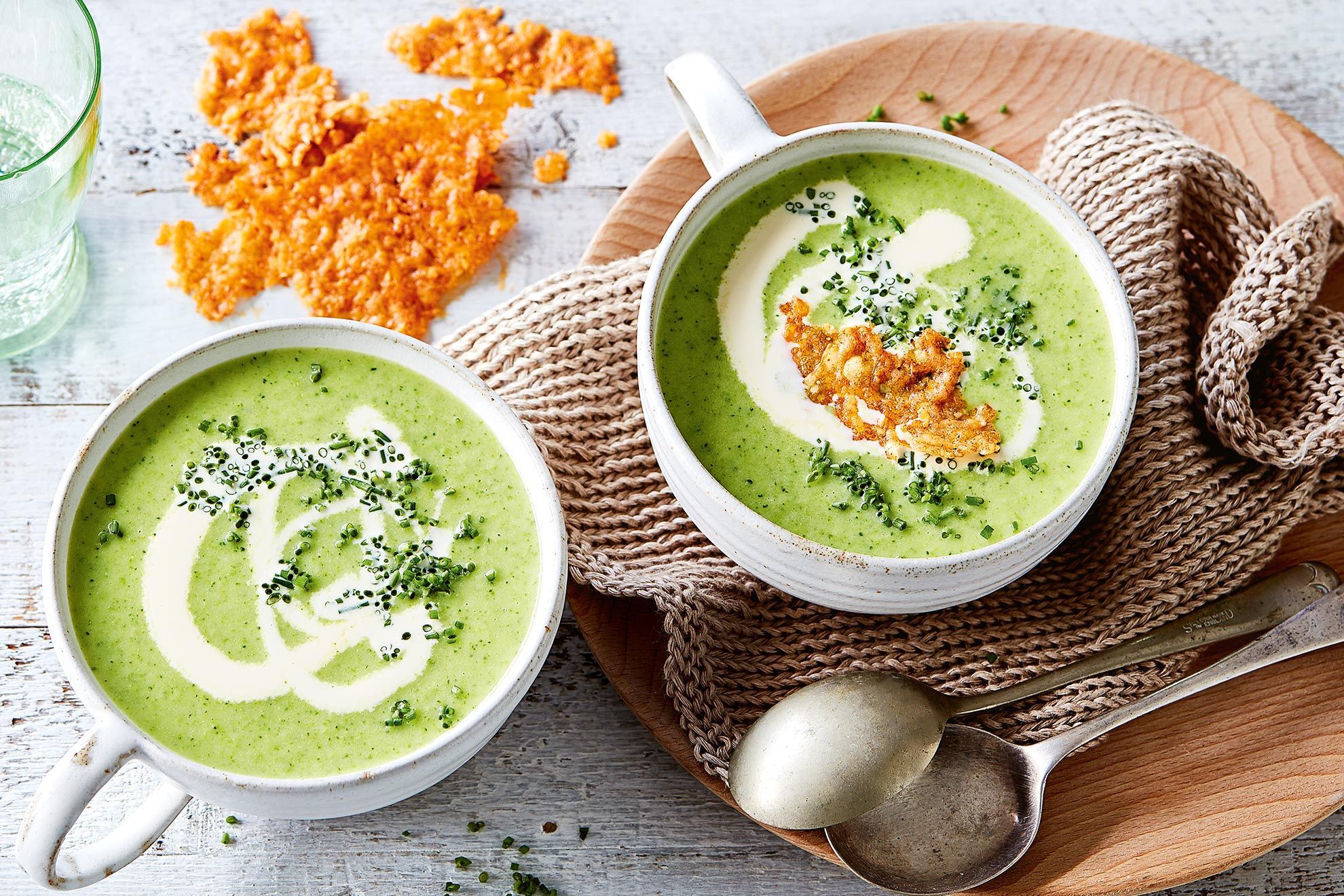 Here Are 7 Classic Winter Delicacies With A Twist

Leave no part of your life ordinary, not even your food... especially the ones cooked during winters. 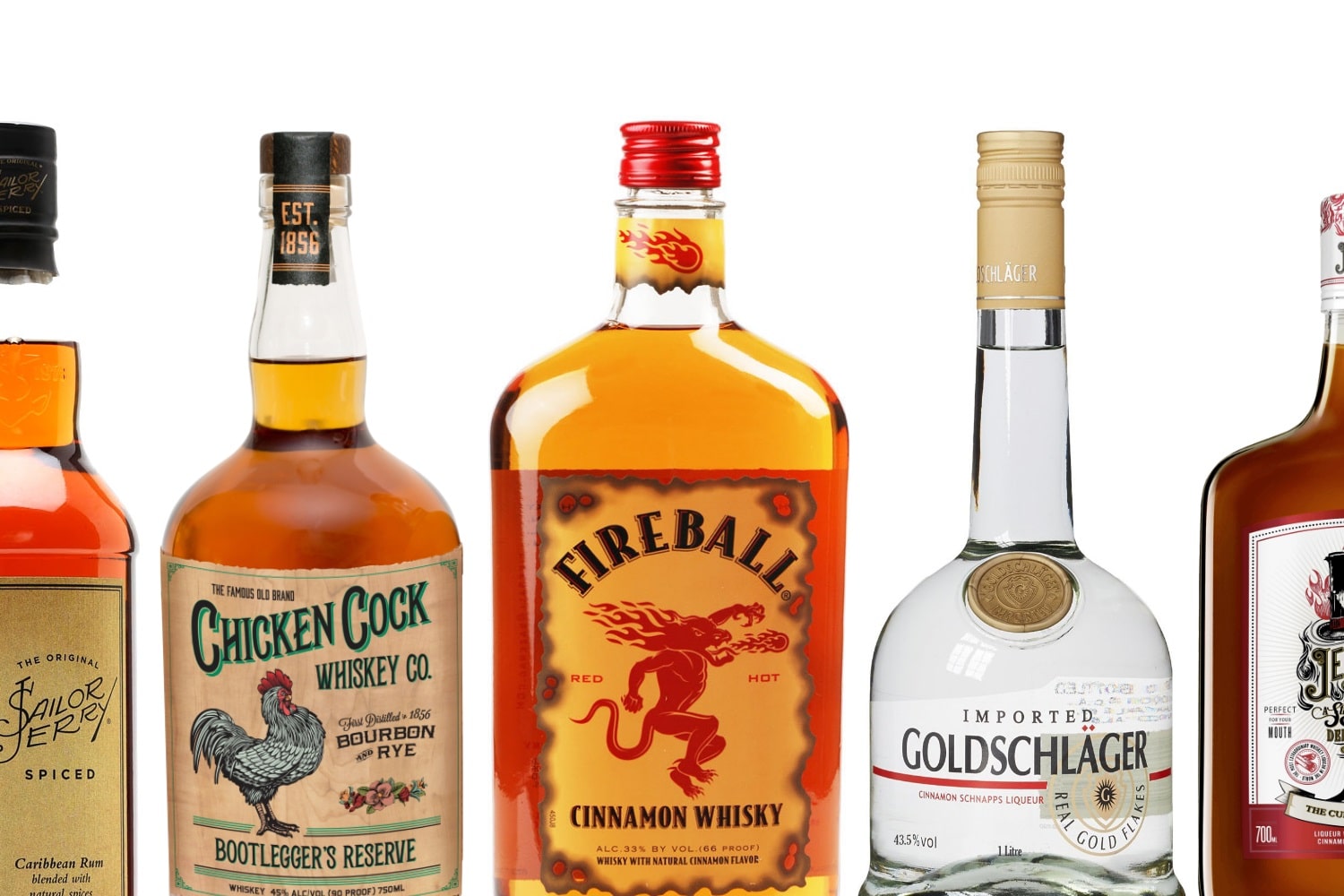 5 Ways To Make Your Fruits And Veggies Last Longer 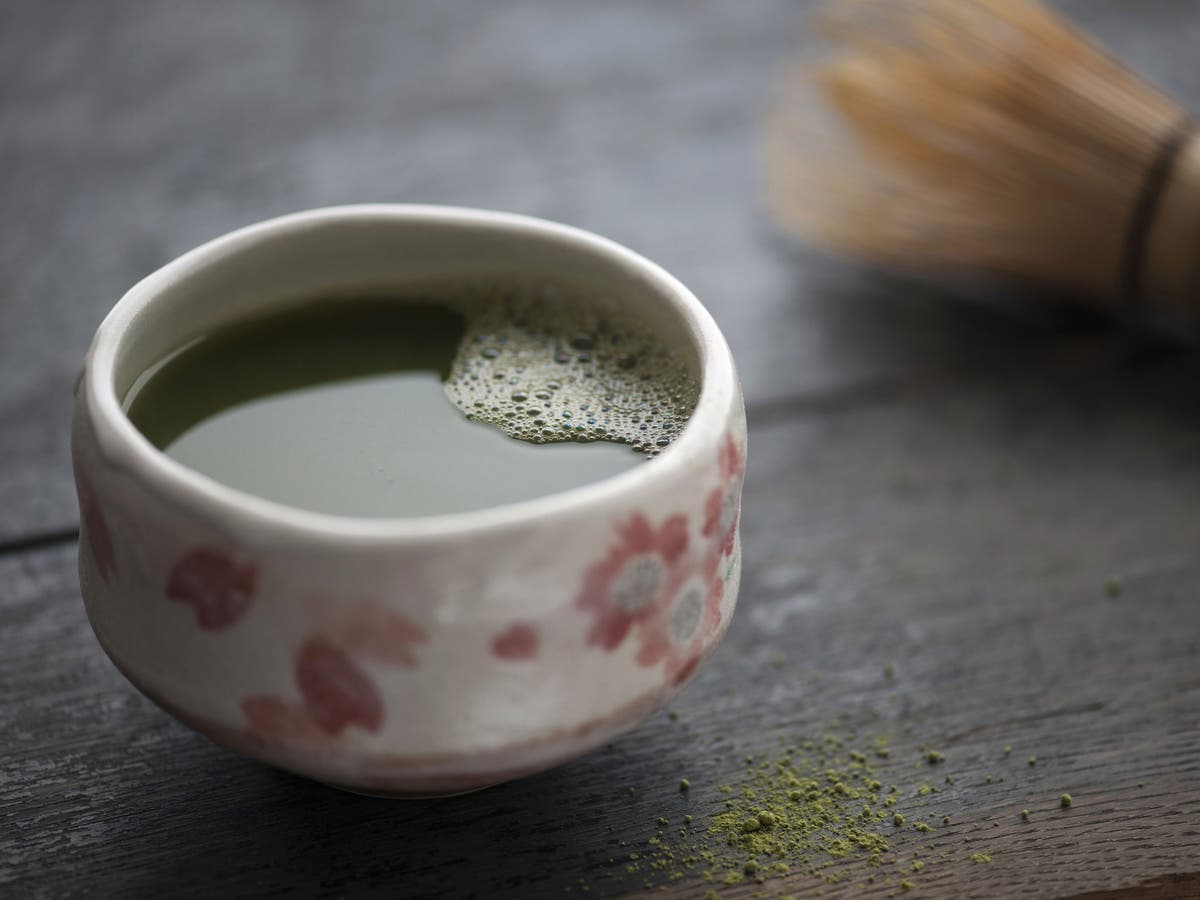 For someone whose day cannot kick start without a good dose of tas-tea! 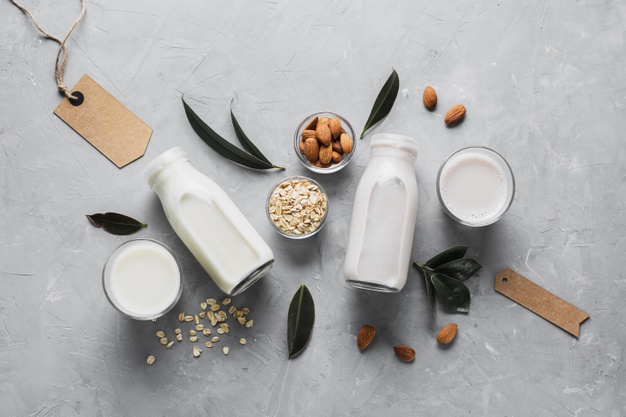 Don't like milk. But we bet you'd love these milk-based dishes anyway. 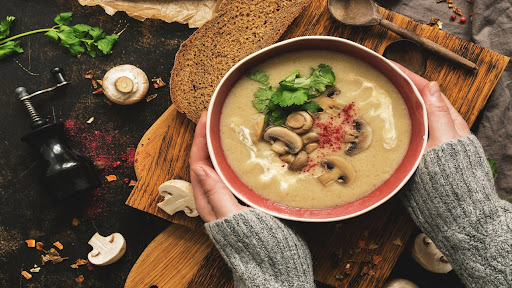 8 Winter Soup Recipes That Will Warm You Up

Nothing beats digging into a warm cup of soup after a long day at work or out fighting the cold – it's soul food at its finest. 10 Unique Aloo Dishes You Can Whip Up With Ease

Your staple vegetable, in a quirkier, tastier avatar. 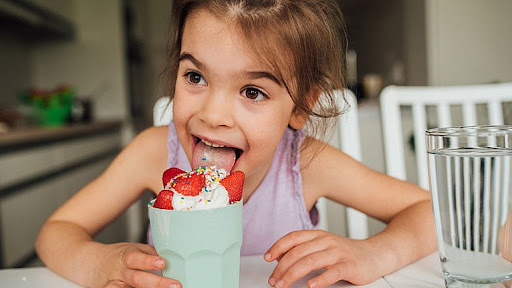 This Children's Day, Surprise Your Kids With These Scrummy Desserts, That Are Also Healthy!

All You Need To Know About Gourmet Cheese

Say (gourmet) cheese & know everything about it. 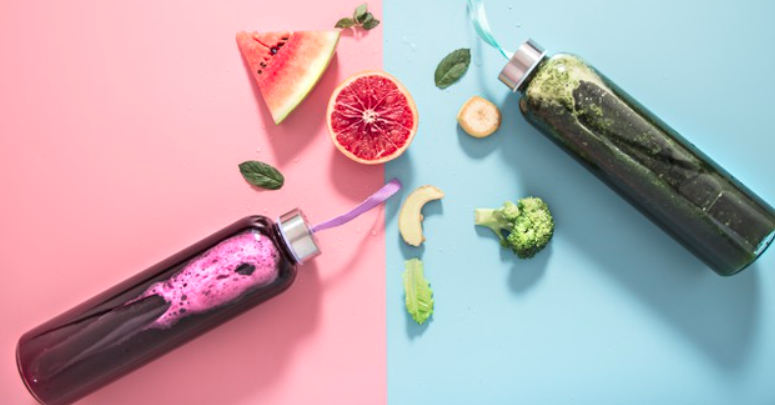 Try These Post-Diwali Detox Drinks To Revive Your Health

Revive your health and energy after the hectic festive season with a tall glass of these detox drinks! 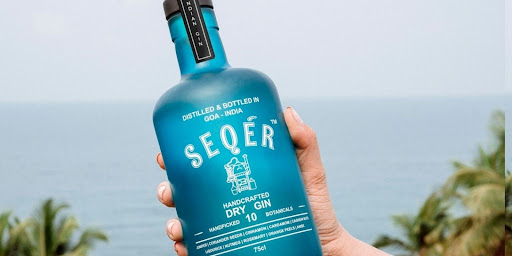 Me: Alexa, remind me to go to the gym. Alexa: I have added gin to your shopping list. 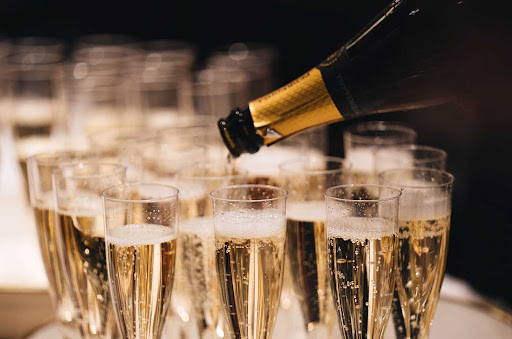 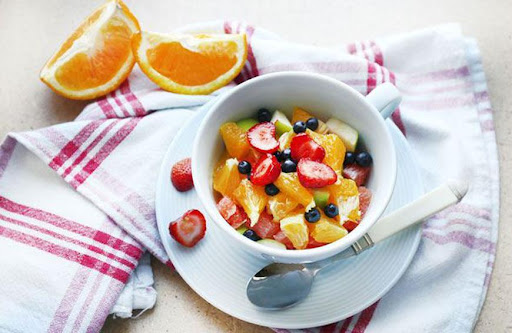 Check out how to have an energy boost without caffeine! 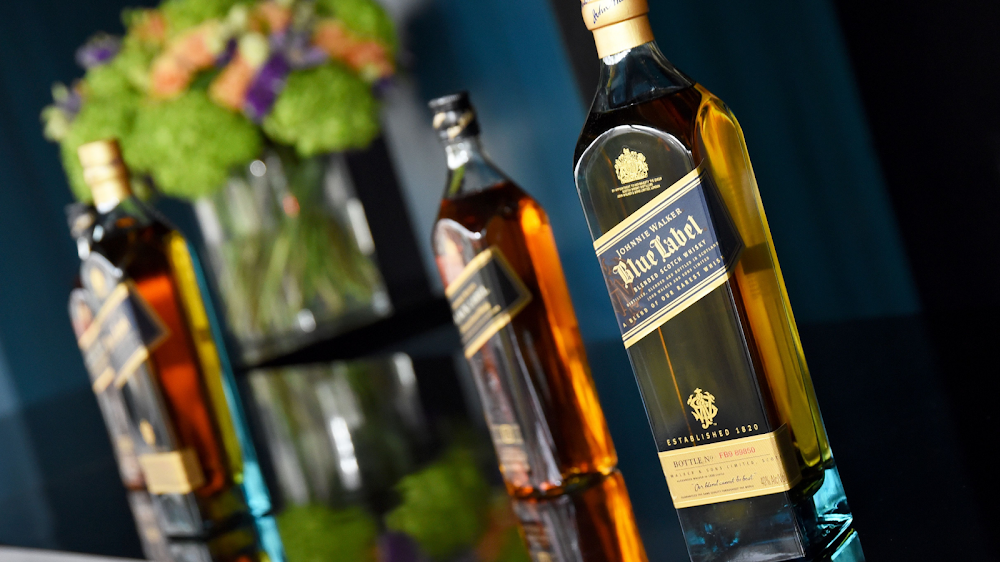 The Search Is Over: Bringing To You A Comprehensive Guide To 20 Best Scotch & Whisky Brands In India

Love whisky and scotch? Here's a list of the best ones in India.

Away from your home? Cooking isn't your strong suit? Planning a surprise meal for your loved ones... Read more

Here Are 7 Classic Winter Delicacies With A Twist

No part of the chilly season can make one get out of their warm and cosy beds, except food. When ... Read more

People in our country has an immense love for alcohol, be it wine, beer, whiskey or gin. It is a ... Read more

5 Ways To Make Your Fruits And Veggies Last Longer

Summer season comes bearing the colours of joy and those colours can be well spotted in the kalei... Read more

For someone whose day cannot kick start without a good dose of tas-tea but are also fitness freak... Read more

Some things in life are irreplaceable, and that includes milk. One of the best sources of vitamin... Read more

8 Winter Soup Recipes That Will Warm You Up

Soup is the cuisine that best represents the winter season. Nothing beats digging into a warm cup... Read more

10 Unique Aloo Dishes You Can Whip Up With Ease

You could disagree all you want, but I think of potatoes as the true MVP of the vegetable world. ... Read more

This Children's Day, Surprise Your Kids With These Scrummy Desserts, That Are Also Healthy!

If "food" was a language, the dessert would be the perfect way of saying "I Love You" to your chi... Read more