5 Homegrown Spirits In India That Deserve A Shot

Far too often, homegrown spirits in India tend to get clubbed under a generalised category of "local alcohol", looked down upon and blotted out by a pervasive bad-rep. We are quick to look past a liquor with clear Indian origins, when there's a fancy-looking Jack Daniels or Chivas bottle nearby.

Now, there could be several reasons underlying this disrepute for Indian spirits, none of which we are going to get into. Except for perhaps the fact that when you question an average Indian about the homegrown liquors they do know about, most of the answers tend to be restricted to Kingfisher and Old Monk. And don't worry we aren't holding you accountable for that. Because there's no denying that most Indian liquor brands, especially the small ones, don't get promoted and launched into fame the way the top alcohol brands of the world do.

Let's try to change that, shall we? Let's spend a couple of minutes talking about the best 5 homegrown spirits in India, that deserve to be recognised, and bottoms-up-ed on!

Manufactured by Bengaluru's Amrut Distilleries with locally grown barley from North-West India, this liquor was the first-ever single malt whiskey to be made in India. This single malt whiskey is aged in a New American Oak and ex-Bourbon barrel before bottling, and a glass of the liquor comes with a malty, biscuity and nutty taste and some hints of fruit and malt. There are a bunch of variants in the category of whiskeys produced by Amrut but the single malt 46% is the most popular. In 2010 Amrut was listed as the world's third finest whiskey by none other than whiskey connoisseur Jim Murray in his renowned Whisky Bible! 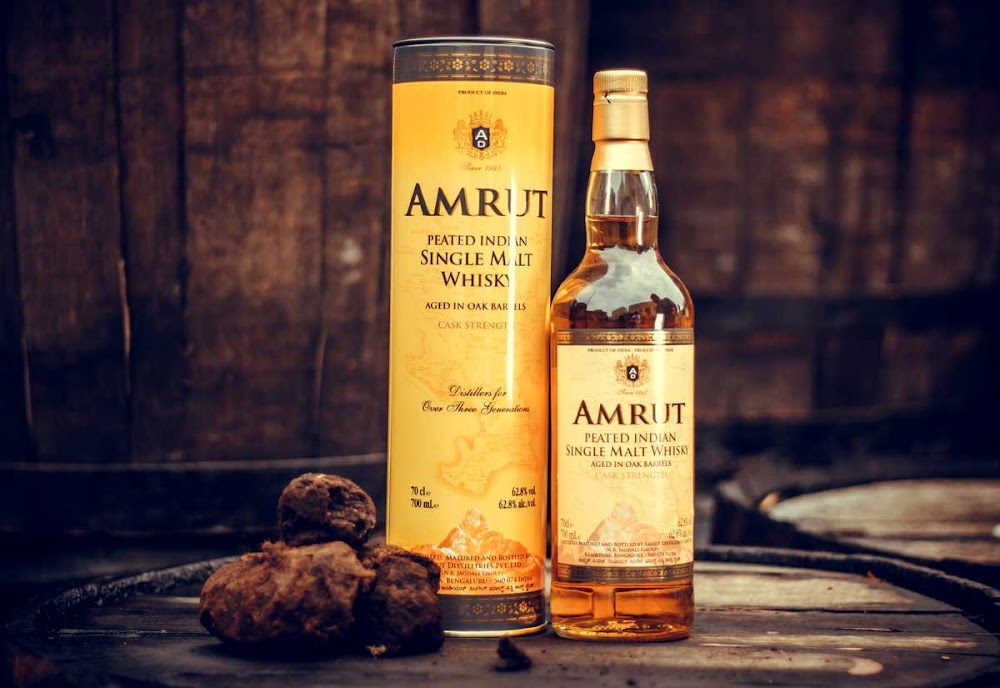 Produced by another Bengaluru-based company John Distillers Ltd, Paul John is a homegrown liquor brand that has gained global recognition, along with the title of "the great Indian single malt". Made in the Goa distillery of the company, this reputed homegrown whiskey boasts of a honey-like smooth texture, coupled by a sharp crispness, and pleasant tones of both sweet and spice. Recently in 2016, Paul John Single Malt received the Liquid Gold Award by Whisky Bible. 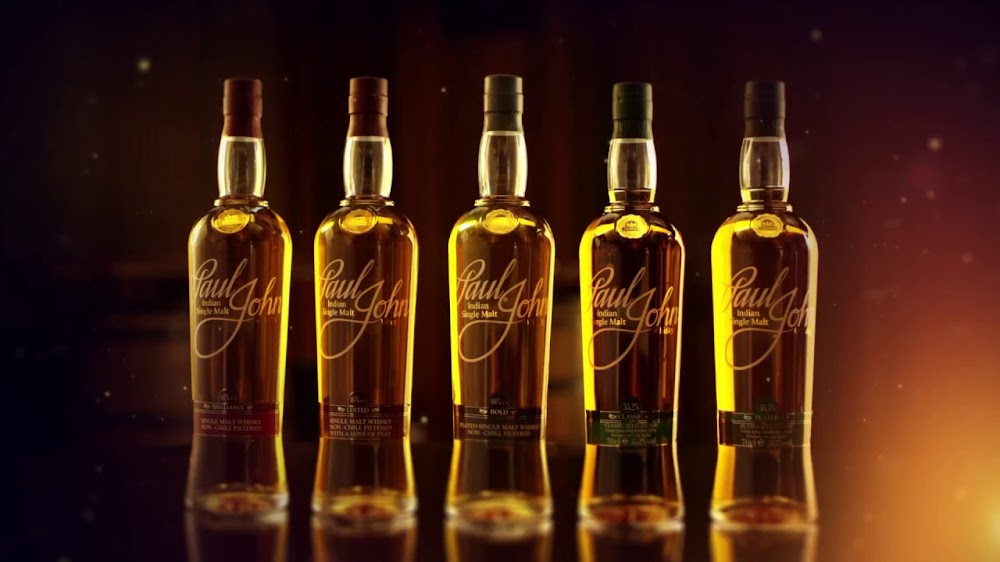 Dubbed as one of the finest red wines produced in the country, this liquor hails from the Charosa vineyard in Maharastra. It comes in an enticing dark ruby colour, and the wine comprises of rich aromas of Coconut, Vanilla and Raspberry. The taste has dominant fruity flavours ranging fro Raspberry to Plum, and a bottle of Charosa Tempranillo is aged for 12 months in a year-old French oak barrel. Charosa Tempranillo is a refreshing, well-balanced homegrown red wine that deserves a lot more credit than it usually gets. This award-winning homegrown wine is the number 1 choice in almost all of UK's restaurants as the perfect pairing with Indian food, and has been deemed as the UK's biggest Indian wine brand. The wines under this label are produced at the Soul Tree Winery in Nasik, before being exported to the UK for sale. It comes in a darling bottle, with a predominantly tropical taste and 5 variations, namely, Sauvignon Blanc, Rosé, Cabernet Sauvignon, White & Red. Created with an objective of altering the saturated whiskey market of India, Woodburns Whiskey is comprised entirely of 100% Indian ingredients, with assured lack of any traces of scotch or foreign malts. This homegrown liquor is aged in handcrafted barrels before bottling that lends it a rich Oakey flavour. With this dark and distinct homegrown whiskey produced in the state of Goa by Fullarton Distilleries, you can expect a bold, smoky front perfectly balanced by a well-round peated malt finish. Let's get vocal, about these stellar local liquors. 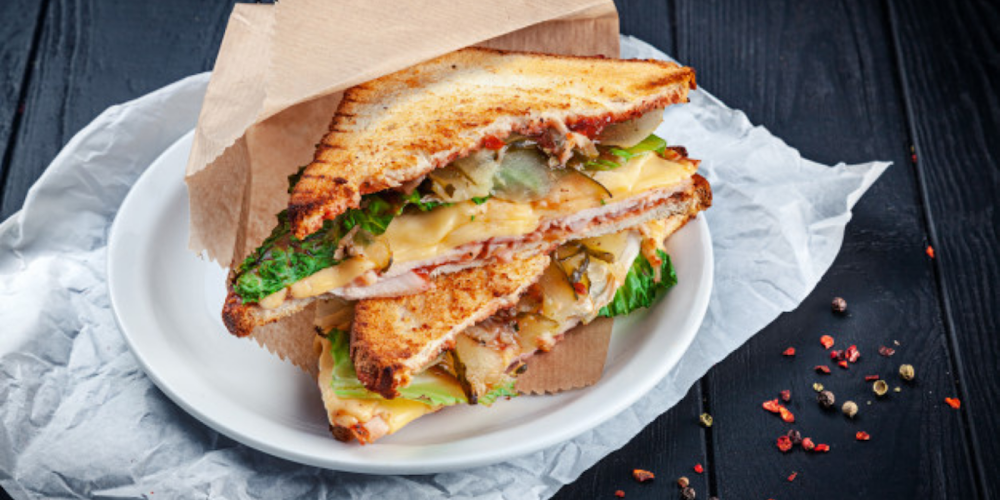 Get your hands on some queer sandwiches around the country 🥪 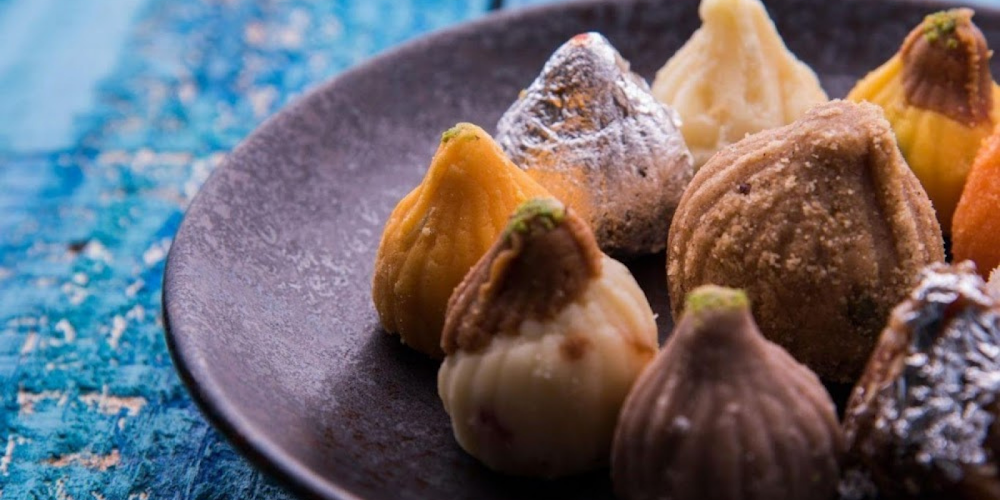 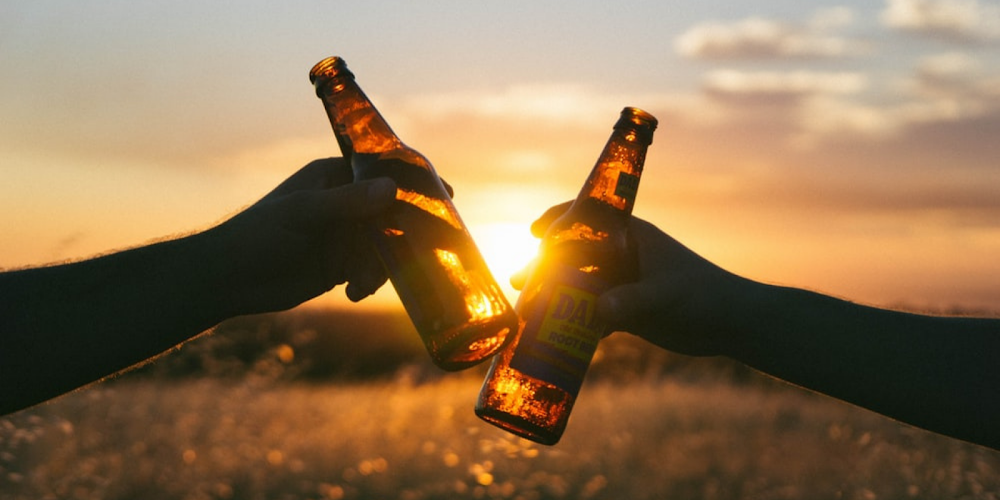 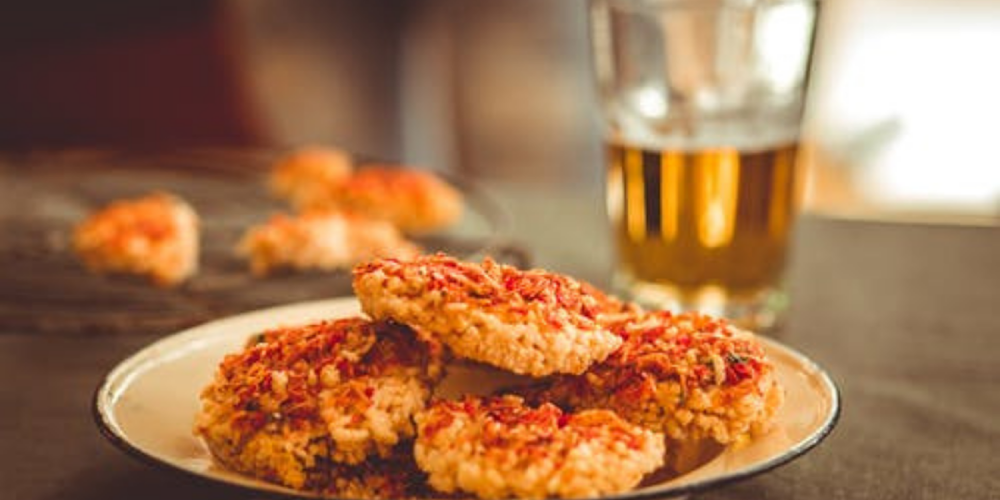 These mouthwatering snacks will amp up the taste of your weekend brew! 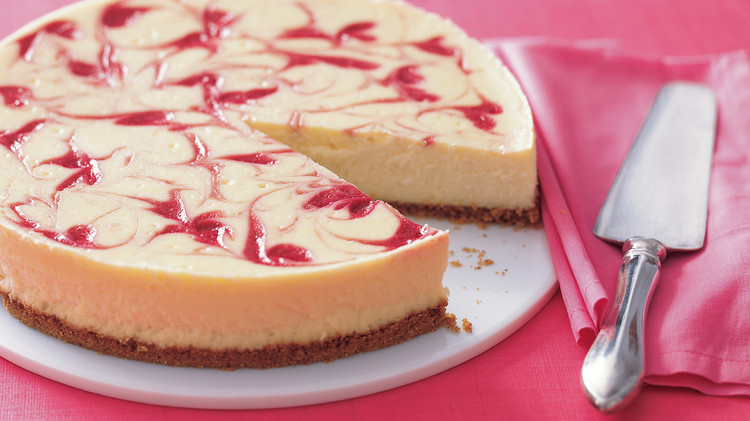 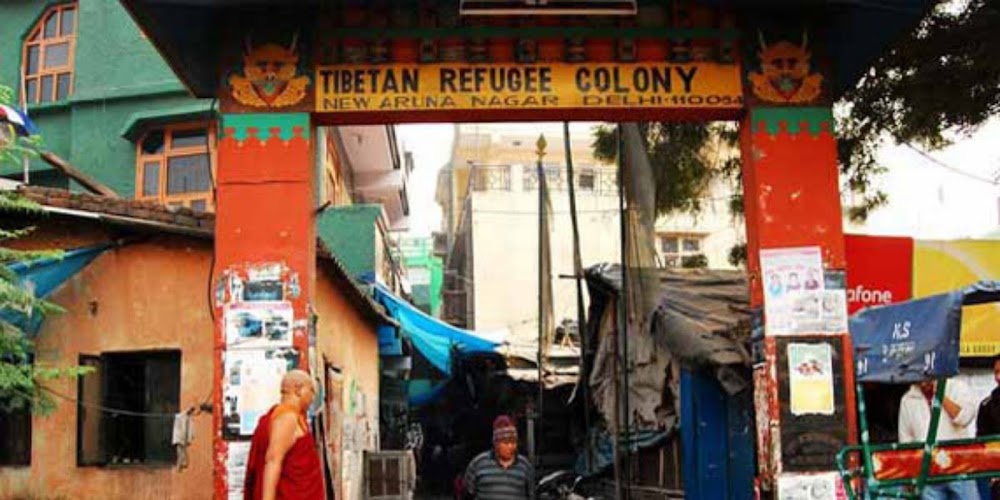 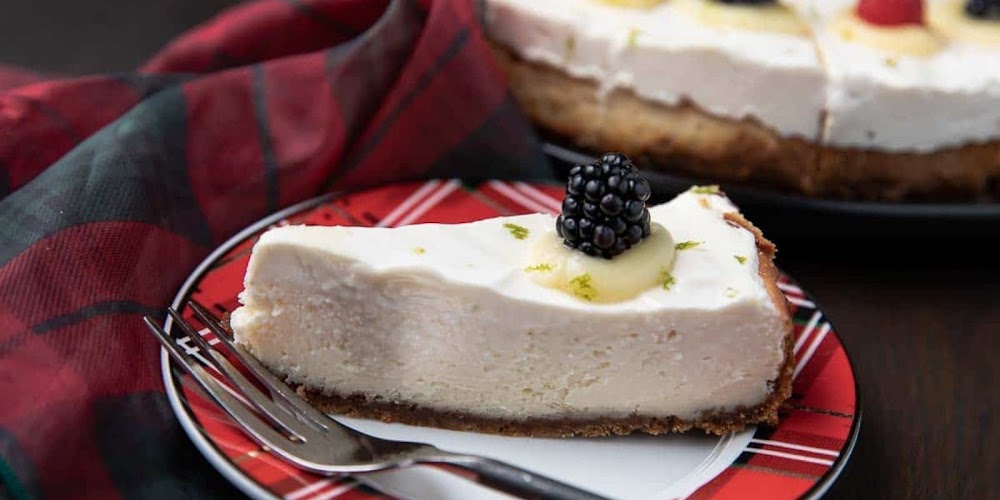 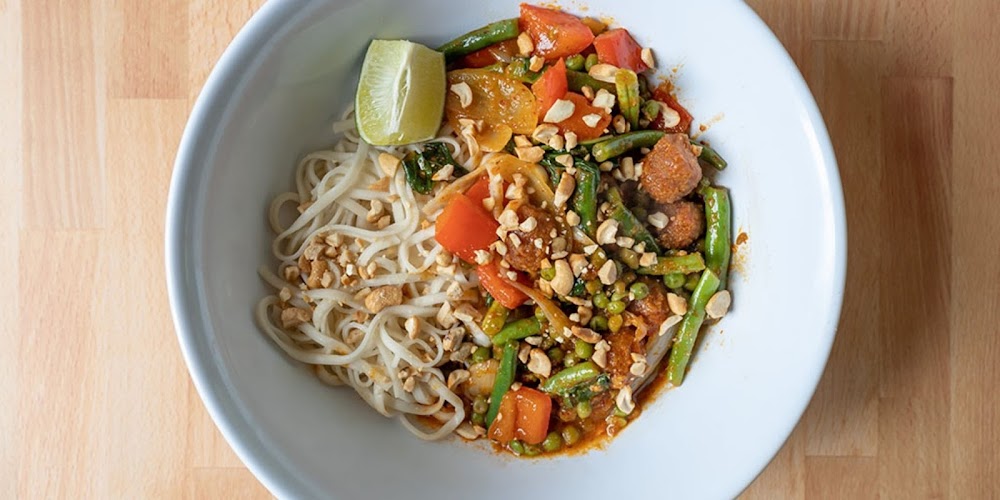 We are speaking of comfort in a bowl! 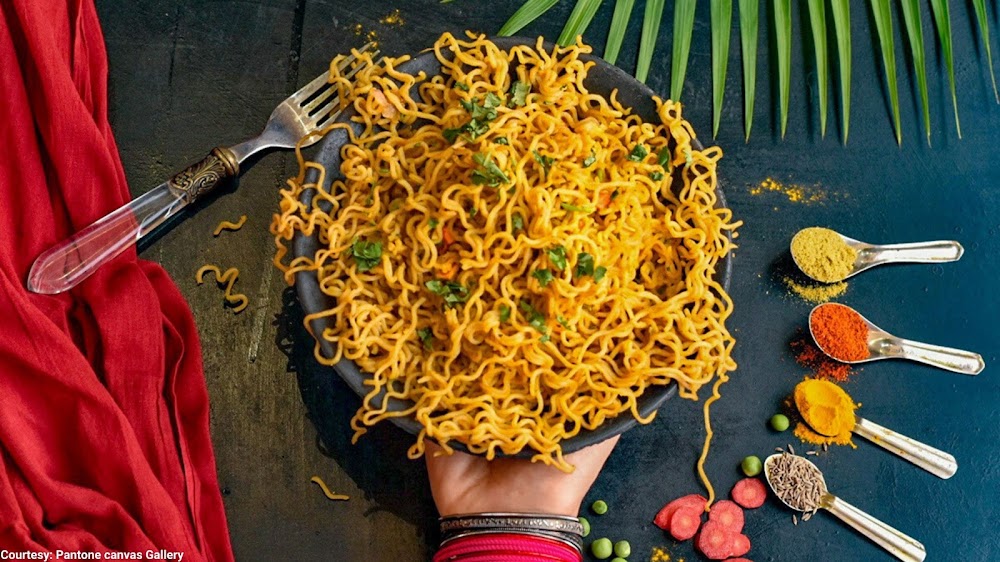 Love Maggi? Now make it better with these yummy recipes. 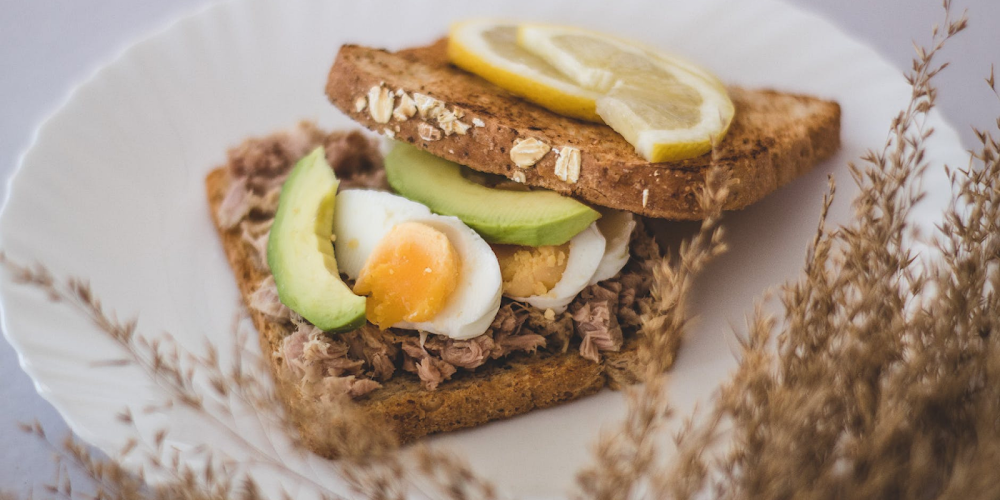 These recipes are perfect for the calorie-conscious cook, running low on time! 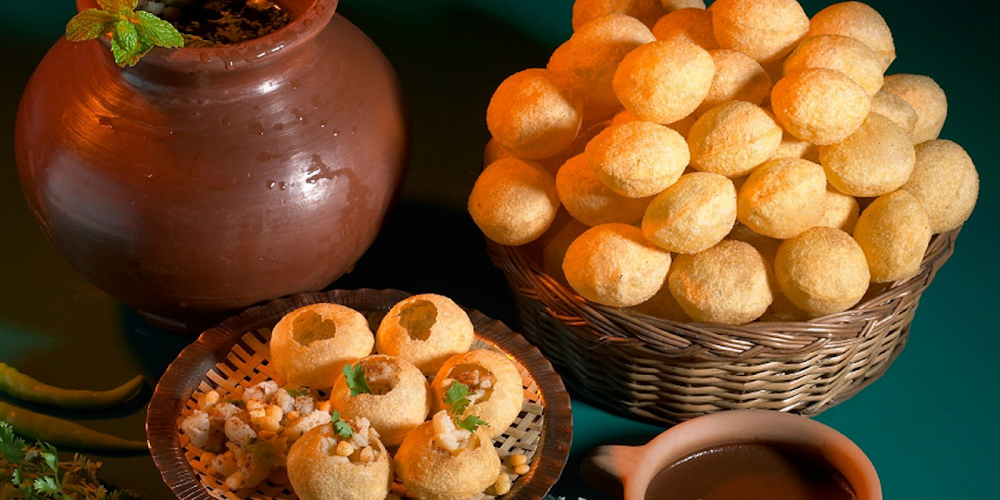 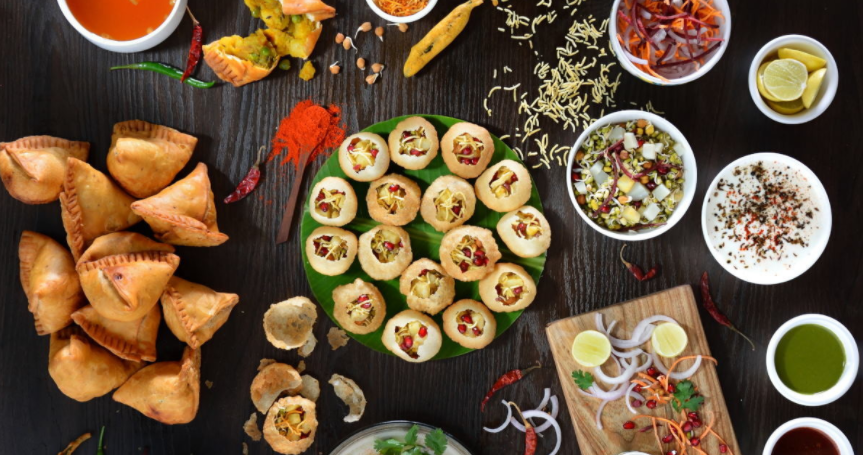 Take our word for it, these uniquely Indian dishes can't be found on the menu of any International restaurant! 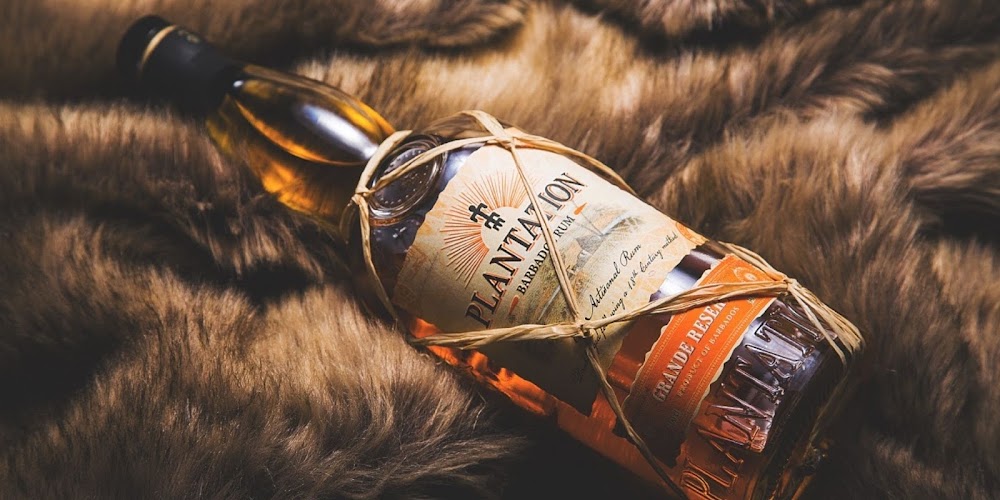 This blog will emphasize the reasons why rum is the drink of every season. 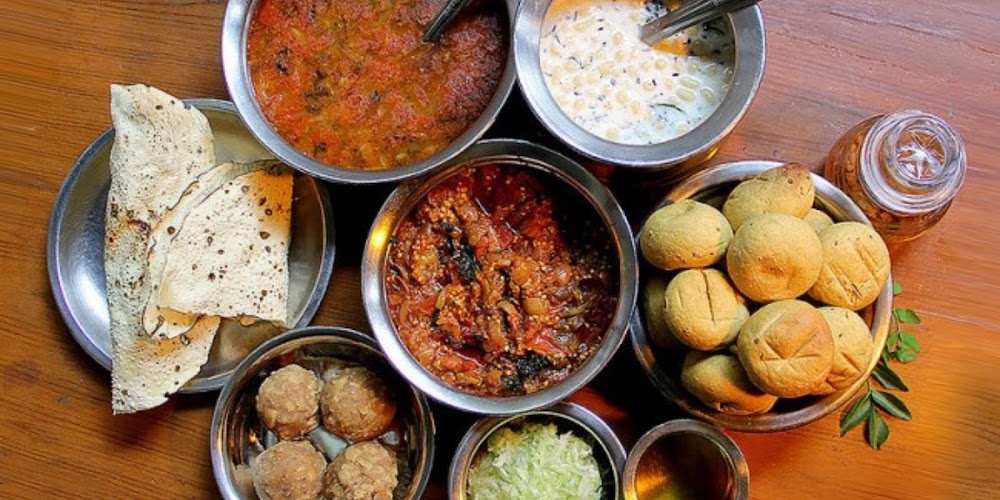 Easy Teej Recipes That You Can Prepare At Home

Celebrate Teej along with some delicious food. 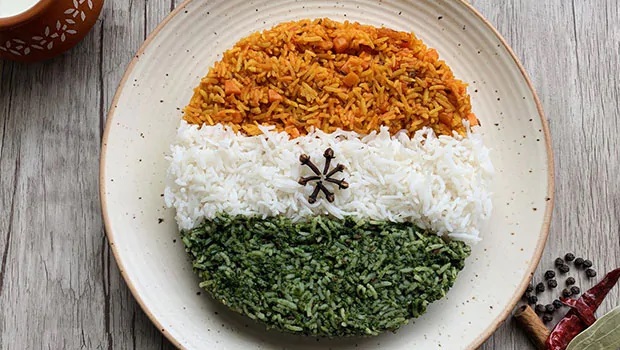 These are tri (coloured) & tested recipes you gotta try at home!

Modaks are said to be Lord Ganesha's preferred offering, which we get in abundance as soon as Gan... Read more

When it comes to alcohol, nothing spells better than an ice-cold beer. The world of beer is limit... Read more

Anybody who was around when I first started drinking, would've never predicted that I'd eventuall... Read more

The cheesecake is at the top of our list of favourite sweets. The modest cheesecake has found its... Read more

Majnu ka Tila is located in New Aruna Nagar which would give you a completely different Tibetian ... Read more

We are not joking when we say that this small blog post will make you crave cheesecake. Some of t... Read more

“I don't like noodles,” said nobody ever. This dish is so addicting that everyone has eaten a lot... Read more

Stating the obvious but Maggi noodles has always been our go-to option on helpless hostel nights,... Read more