We can't keep calm! After ages of waiting, the premium coffee chain Starbucks has finally announced its maiden entry into the city of joy, Kolkata!

Are you excited about Starbucks in Kolkata as we are? American coffee company and coffeehouse chain Starbucks will soon be a reality with the company opening three outlets in the city of joy, Isn't it cool? Tata Starbucks Private Limited, a joint venture between Starbucks Coffee company of the US and Tata Global Beverages is all set to expand its outlets in its 7th city in India. While one outlet will open at the iconic Park Street area of Kolkata, the rest two are scheduled to open doors at south Kolkata malls, i.e. Acropolis Mall and South City Mall taking the total count to 113 across seven cities that includes Mumbai, Delhi, Chennai, Hyderabad, Bengaluru, and Pune.

This premier roaster is ruling our coffee stories for decades now. After making the whole world go gaga over their coffee, the preeminent coffee chain has taken over the coffee business in India too. After the initial entry in Mumbai at Horniman Circle in 2012, this coffee venture soon spread over five more cities in India that include Pune, Chennai, Hyderabad, Delhi, and Bangalore.

Although the outlets of Starbucks are spread across all the major metropolis, the people of Kolkata have been deprived of the privilege as there were no Starbucks in Kolkata. But no more! All the Coffee Lover who have been waiting for Starbucks with bated breath can now rejoice and embellish their Instagram stories with some of the most exotic coffees and bites.

Starbucks in Kolkata Will be Available at Three Outlets:

To one's amazement, the company is also expected to come up with some regional flavors in its sapid menu. In one of its initial experiment, Starbucks has introduced two new desserts Chocolate Rossomalai Mousse and Chomchom Tiramisu made out of cheese curd ubiquitously known as Cheena. This is the first time Starbucks has come up with region-specific offerings.

What’s more? All the signature coffees and bites can be enjoyed at these outlets. From Cocoa Cappuccino and Caramel Macchiato to Cherry Chocolate Cake and Blueberry Muffin, there’s a lot to look forward to. 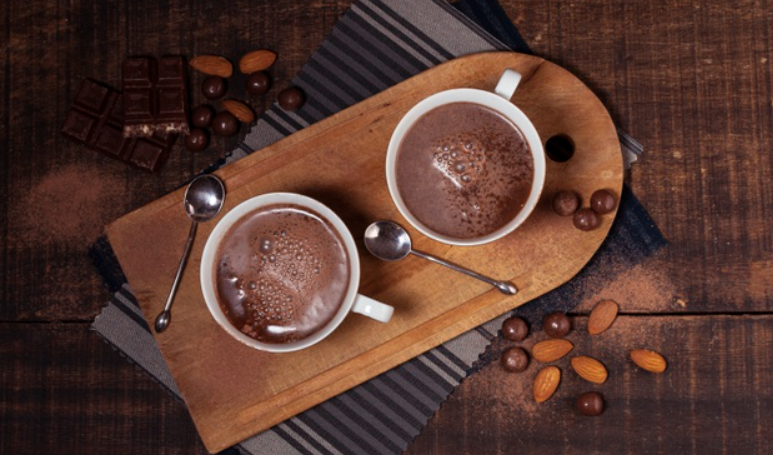 Spice Up Your Hot Chocolate With These 10 Ingredients!

Because winters are best enjoyed with a steaming cup, and some zing in your drink! 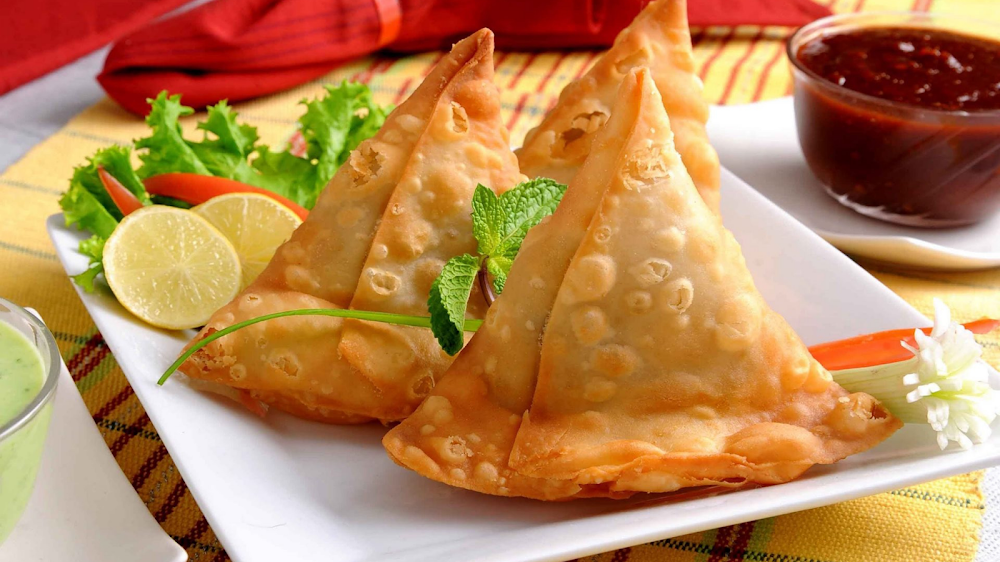 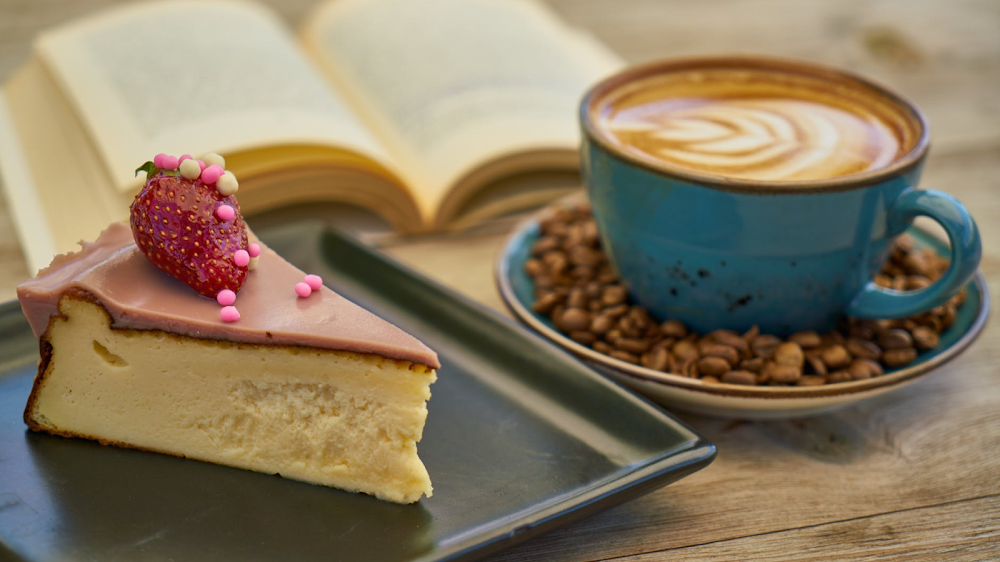 These 6 Places Serve The Best Cheesecakes In Delhi!

Find cheese(cake) badi mast-mast at the best restaurants in D-town. 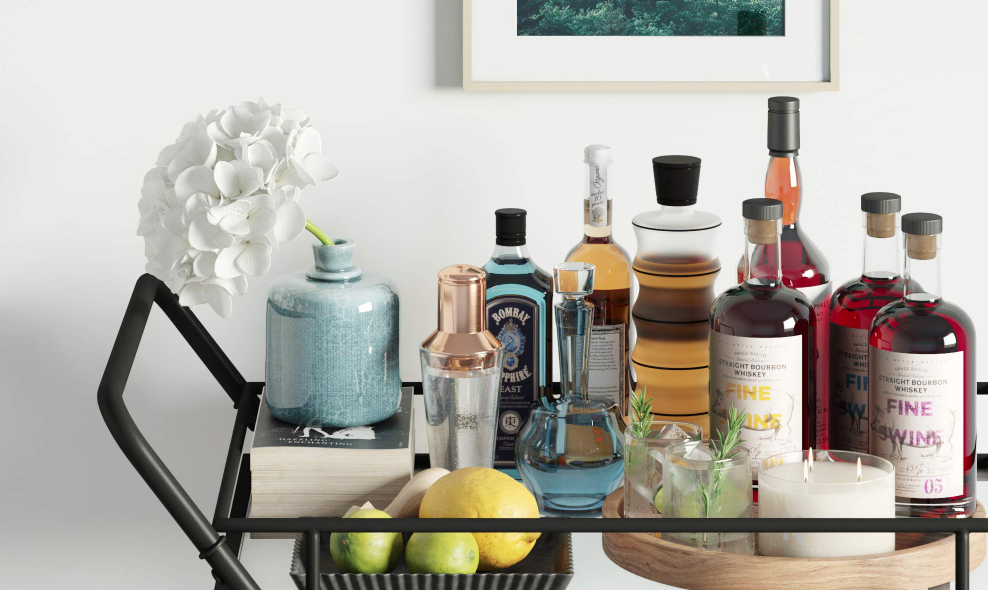 Your One-Stop Guide To Setting Up A Home Bar

Here's how you set up a bar at home. 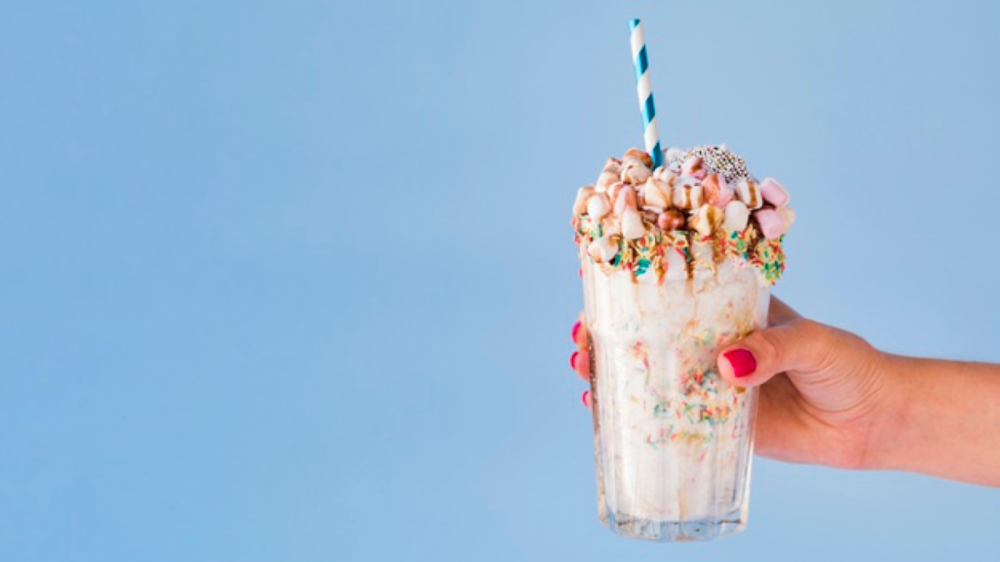 5 Ways To Lower The Calories In Your Milkshake

Make your milkshake and body healthy. Click here to know how.

Right When the Sun is Raging Like Never Before, Check Out These 10 Benefits of Watermelon

Did you know watermelon has more lycopene than any other fresh fruit or vegetable?

Looking for authentic Litti Chokha in Delhi? Give these 5 places a shot! 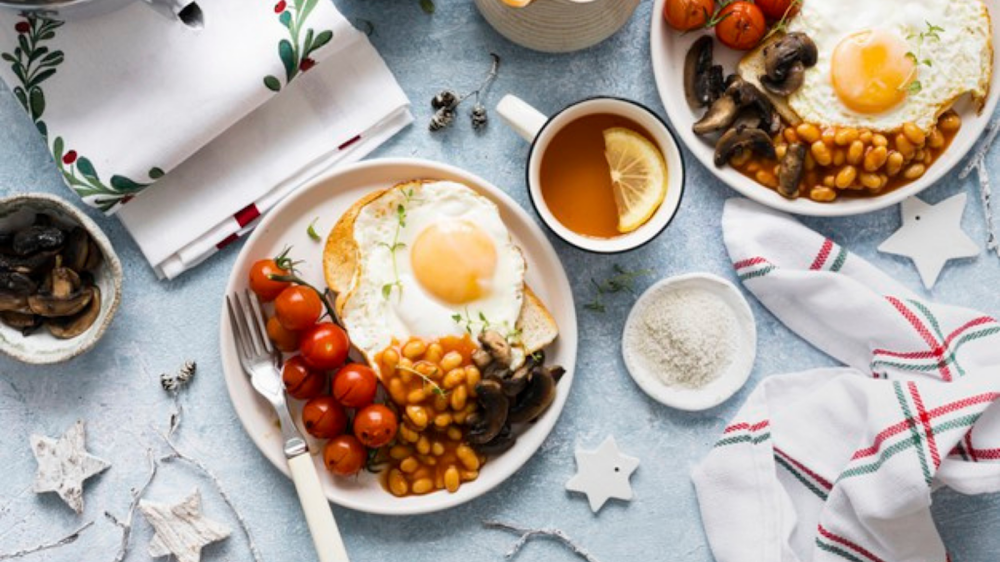 Have a Sunday brunch date at home. Here are some easy & delicious recipes ready to help. 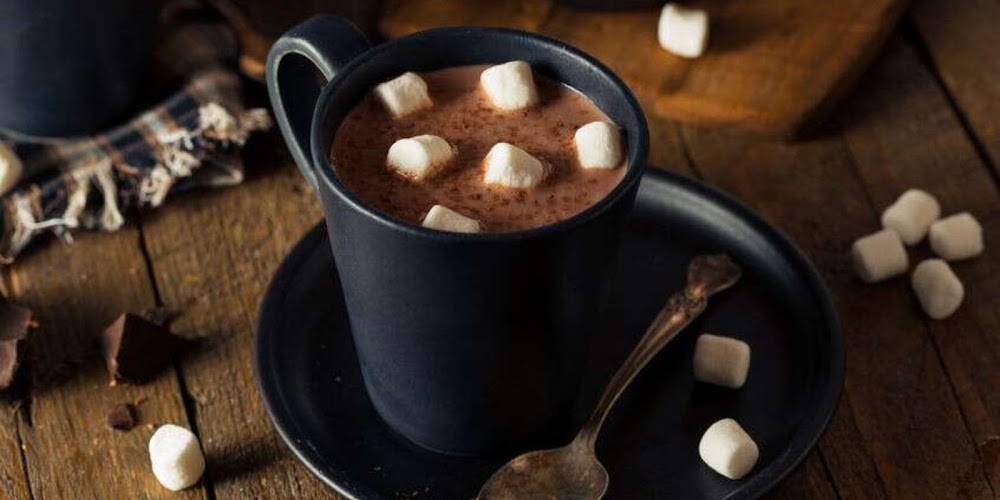 For The Cozy Monsoon Nights, Try These Hot Chocolate Mixes at Home

Try one of these chocolate blends to keep you warm during the monsoon. 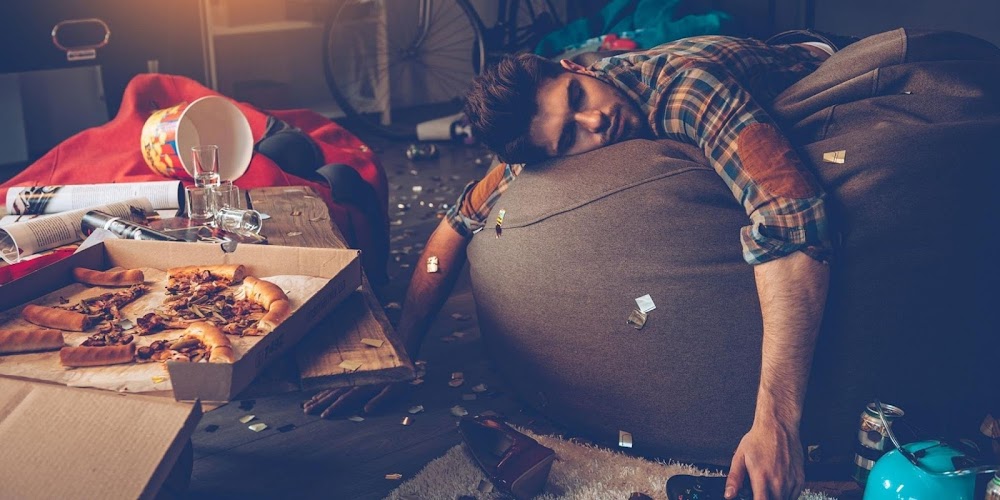 10 Easy Hangover Cures You Must Know

You have a hangover and need some relief! Read on. 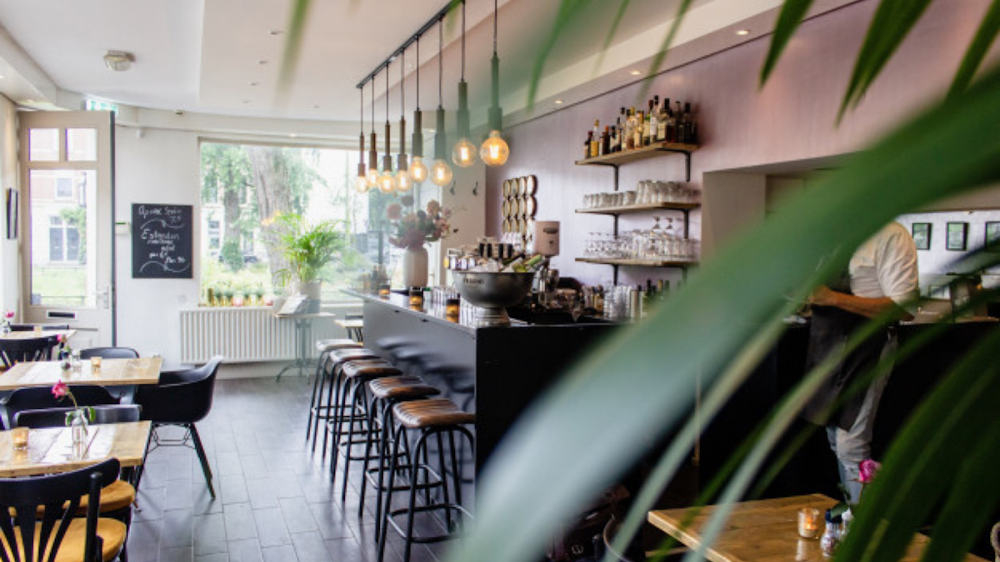 10 Cafes In Dwarka You Should Check Out Already

Dwarka valo, head to the best cafes in your neighbourhood now! 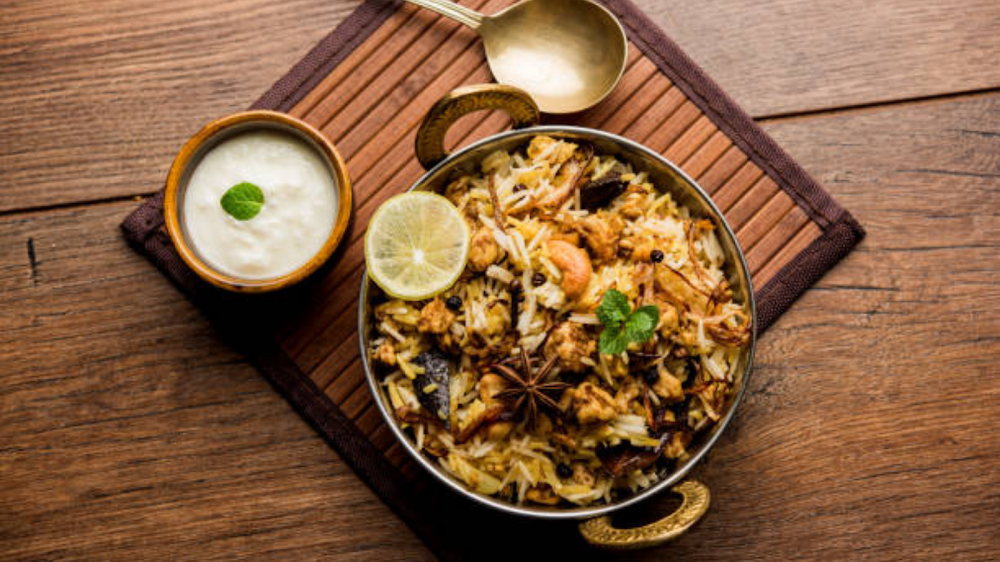 5 Places In Delhi That Serve The Yummiest Veg Biryani

Veg biryani is real. Here's a list of the best ones in Delhi to prove it. 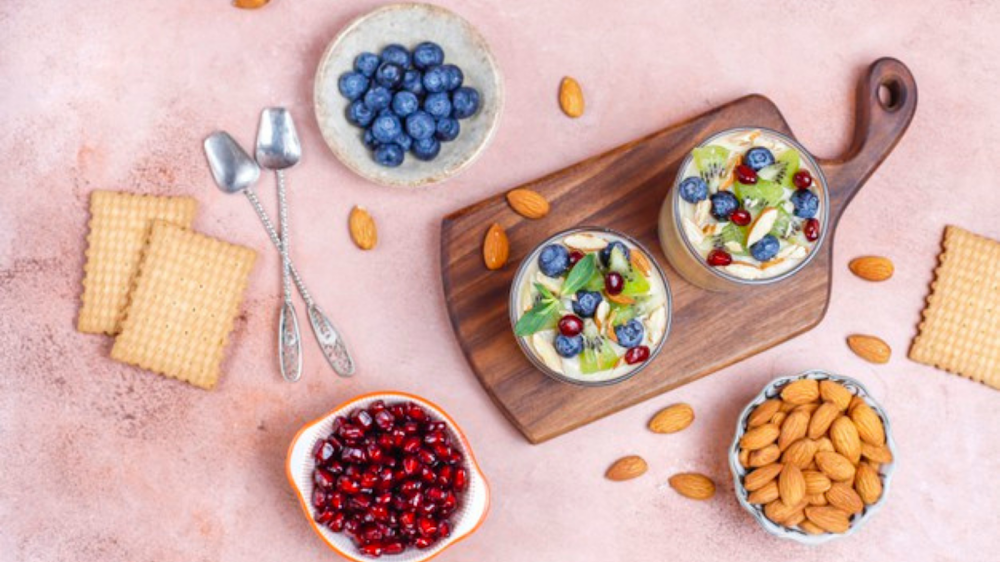 This Yoga Day, Switch To Better Eating Habits With These 12 Healthy Products 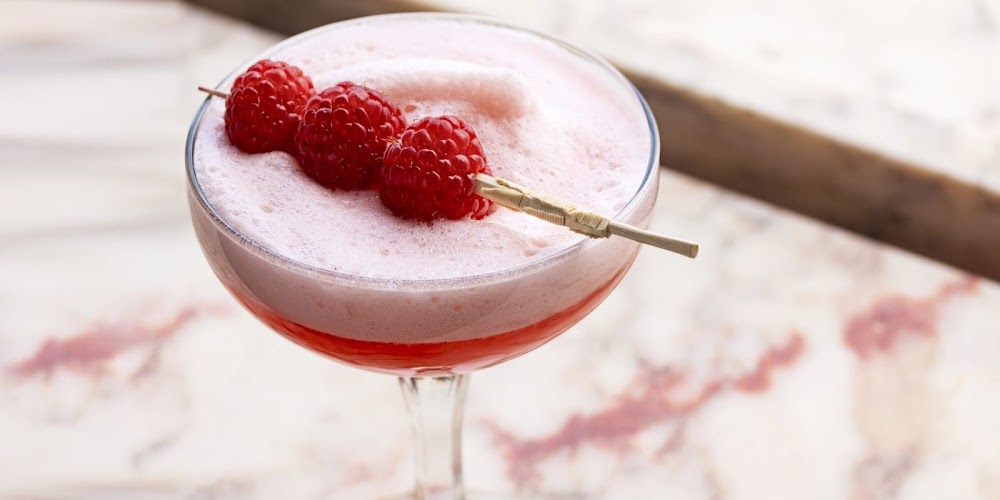 Be creative, be responsible and “mix it up! 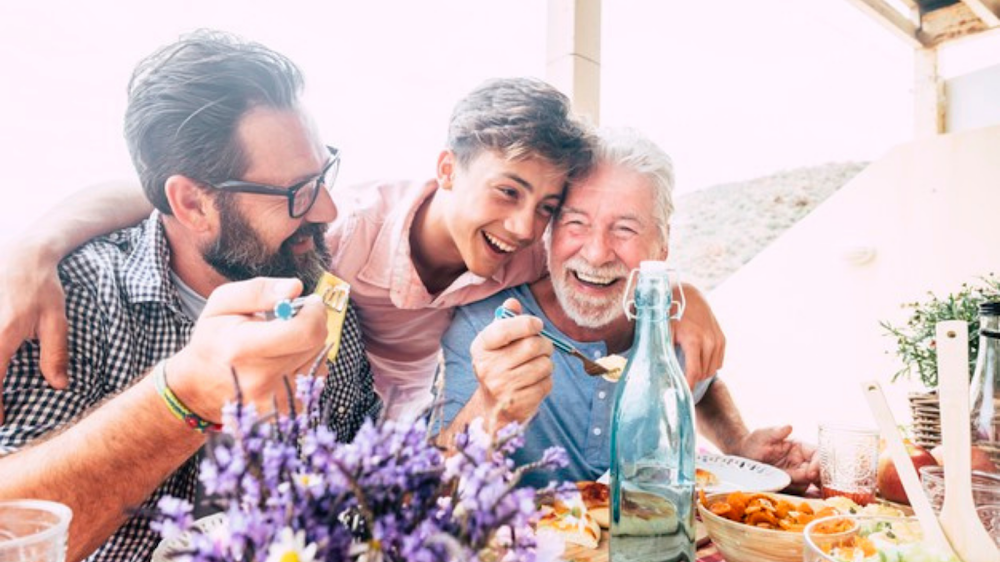 Dad's it, folks! A gift of homestyle meal for your father is the least you can do for him.

Spice Up Your Hot Chocolate With These 10 Ingredients!

There are several reasons I enjoy the season of winter unlike no other, and the ability to enjoy ... Read more

A beloved Indian snack and everyone's favourite, samosa is more an emotion than food. It is one o... Read more

These 6 Places Serve The Best Cheesecakes In Delhi!

If someone were to ask me what a cheesecake is, the first description that'd pop into my head wou... Read more

Your One-Stop Guide To Setting Up A Home Bar

In the list of essential things a functional adult must have in his/her house, a home bar is usua... Read more

5 Ways To Lower The Calories In Your Milkshake

As cocktail connoisseurs and mocktail maestros continue to duel against one another, milkshake lo... Read more

Right When the Sun is Raging Like Never Before, Check Out These 10 Benefits of Watermelon

Ah, what a timely post! We get to chat about something that provides complete relief just when th... Read more

Our capital city is known for its wide-ranging flavour palate, with both street-side stalls and f... Read more

Brunch cravings are real and also quite addictive. It takes a single visit to an uptown restauran... Read more

For The Cozy Monsoon Nights, Try These Hot Chocolate Mixes at Home

Nothing beats cuddling up with a mug of hot chocolate on a monsoon night while watching your favo... Read more