5 Effortless Things That Will Improve Your Immune System

It's with considerable confidence that I say this, seldom in the history of mankind has immunity been discussed as far, wide and constantly, as it has been in the last couple of months. Granted, it's always been important. But back when the flu was just the flu, a lot of us relied on good genes and the magic of youth to get by, instead of banking on everyday immunity-boosting measures. I for one, am guilty as charged.

But when something like a freaking global pandemic comes into the picture, things change. Suddenly, the smokers want to rid themselves of that last packet. The junk food addicts toss their burgers in the trash. And people with a love for alcohol, start binge-drinking water instead. We've all come to realise that our immunity, is our best bet at emerging out of this mayhem unscathed. At least physically. And the poorly chosen habits we'd come to seek when stress soared up, are abandoned in haste.

And that, my friend, is great news! Not the pandemic bit, of course, but the ridding ourselves of bad habits bit. If I may, I'd like to propose some suggestions that will further accelerate this process. So, here's a round-up of 5 such changes or inclusions in your lifestyle, that will go a long way in giving your immune system the kick it needs.

1. Include Garlic In Your Diet

Listing the benefits of garlic as a food item, would be a time-consuming task. But when it comes to immunity, it's been the wonder ingredient doctors have always stressed upon. Garlic has been linked with a host of immunity powers, including the ability to ward off cold and flu symptoms, lower your cholesterol levels, maintain stable blood pressure, and reduce your risk of heart disease. Some crushed garlic in all your meals, or just chewing on a piece every day, can help you achieve all these bodily boons, along with several psychological improvements. 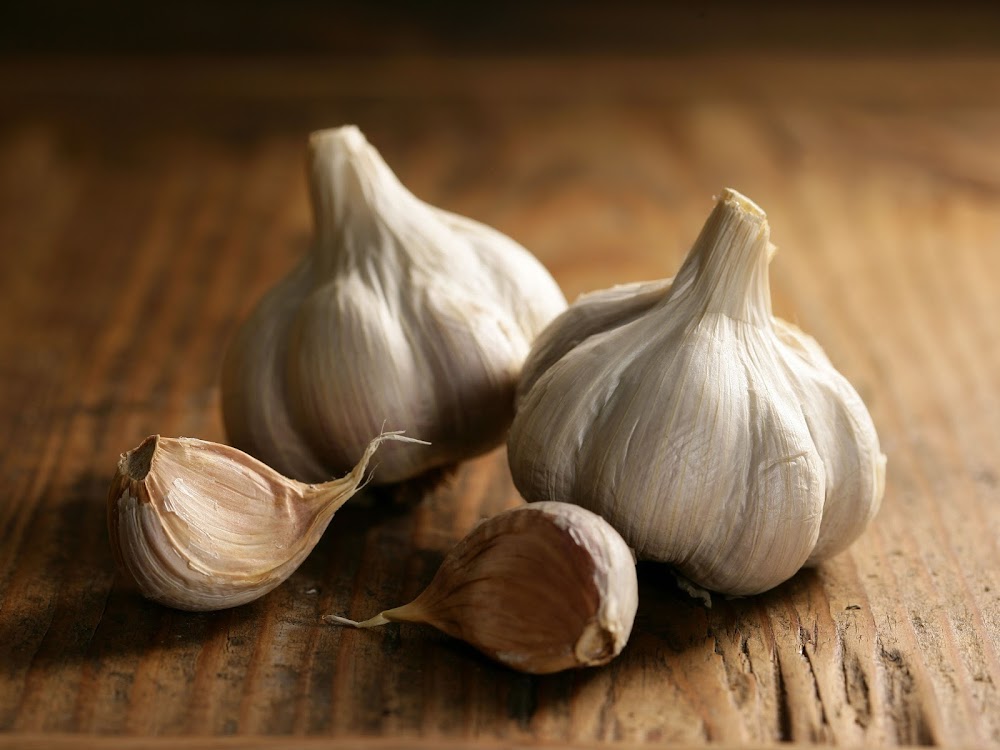 2. Sip On Green Tea Every Day

"Man, if only I received a Rupee every time someone advised me to have green tea". I get it, but like most suggestions that get circulated so heavily, this one has considerable merit to it. The potent plant antioxidants called polyphenols that are found in green tea, are known to help your body fight against uninvited guests, like germs and harmful microbes. Regular green tea consumption also reduces your risk for developing certain diseases, such as diabetes, heart problems, and cancer. 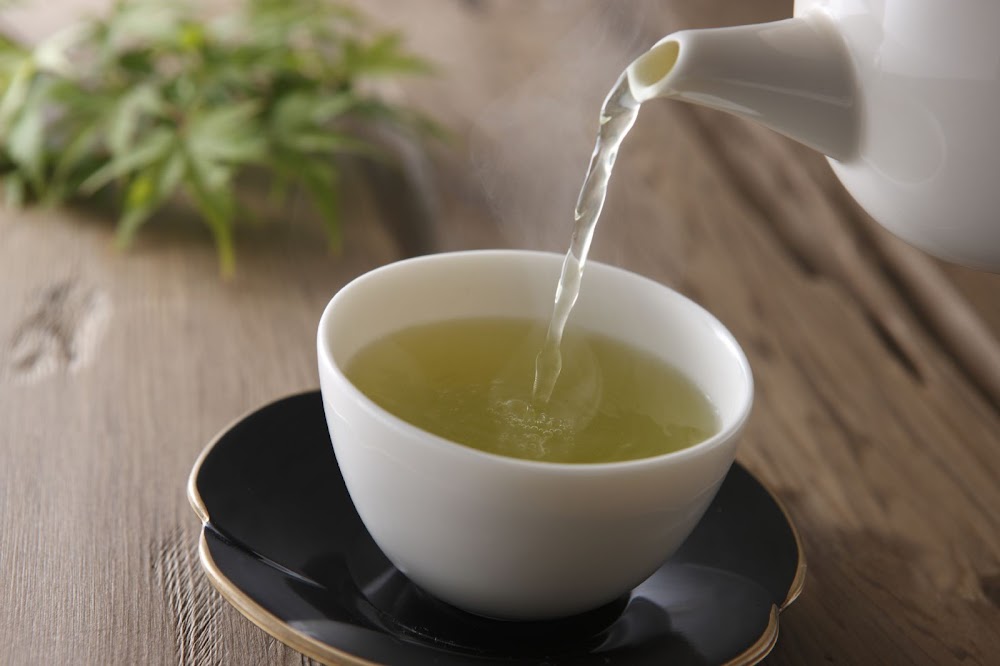 I'd heard the words "stress is a killer" so many countless times, that the phrase sort of became idiomatic, and also, meaningless to me. And then I found out the hard way what it means. Kids, stress does kill. It kills your appetite, it kills your sleep, and most of all, it kills your body's ability to protect itself. Which means if you're constantly stressed and overwhelmed, you're also likely to fall sick a lot more often. This is where self-soothing comes in. Self-soothing is an essential skill that psychologists emphasize on, right from the moment you're a baby. But in a world plagued by the glorification of over-worked and busy, it's an essential skill for adults as well. Some things you can do to self-soothe include putting on ASMR sounds, cuddling with a hot water bottle, or lighting a couple of candles. 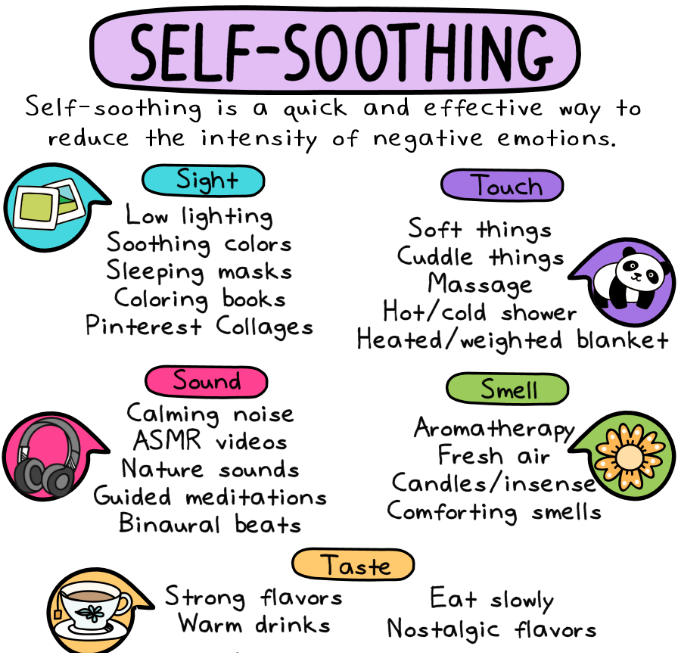 4. Load Up On Phytochemicals

These are basically chemicals found naturally in plants. They help plants grow and defend themselves against pathogens, along with other plant-y threats. But luckily for us, we found early on that they can pretty much do the same for humans! The compounds can act as powerful antioxidants, stimulate the immune system, and as some studies have shown, slow the growth rate of cancer cells! Yeah, these chemicals mean business, and can be found in fruits and vegetables like berries, apples, broccoli, Brussel sprouts, onions, cauliflower, soybeans, red peppers and bananas. So needless to say, keep those in your diet. 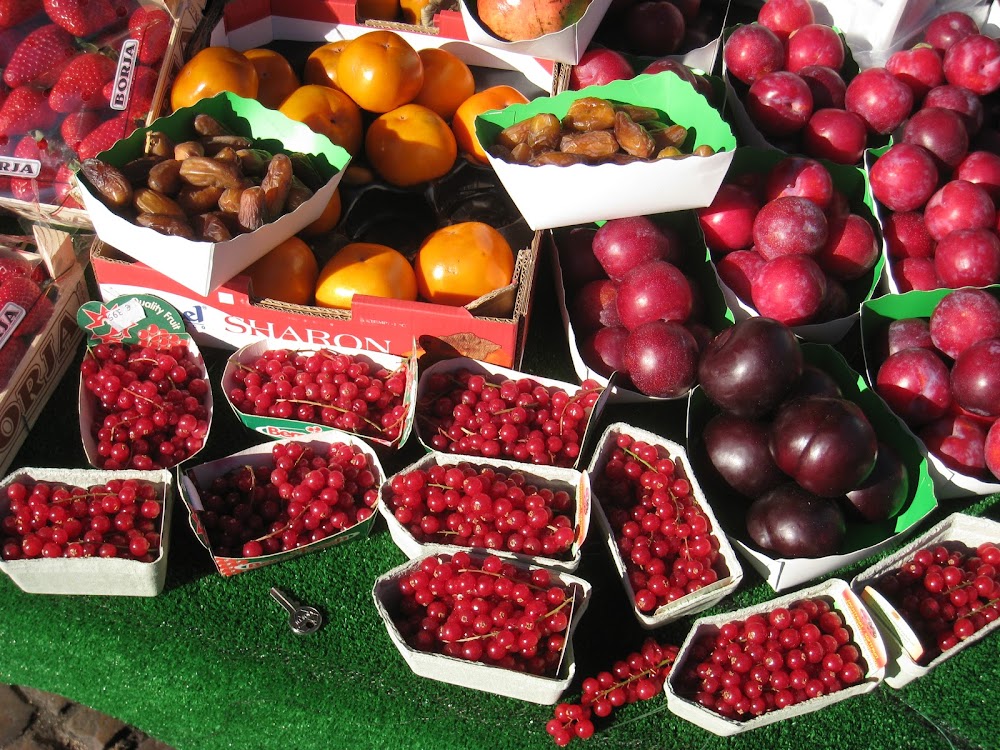 Turns out they were right, laughter indeed is the best medicine. Laughing decreases your stress hormones, boosts your mood, and above all, increases immune cells and infection-fighting antibodies. Seriously, I'm not making this up, but a roaring round of heart laugh every day, will release endorphins, increase job performance, reduce pain, and boost your immune system. Remember those groups of aged people laughing (and scaring children) loudly in the park every morning? Turns out, the oldies were on to something. 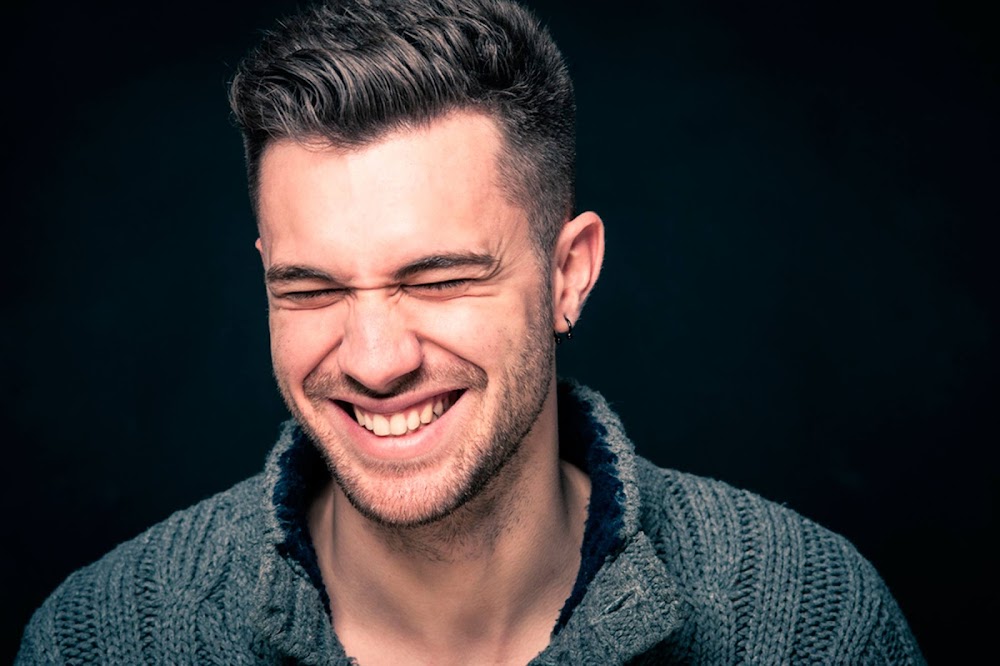 I know you're sick of hearing it, but immunity is important!

How To Improve Immune System 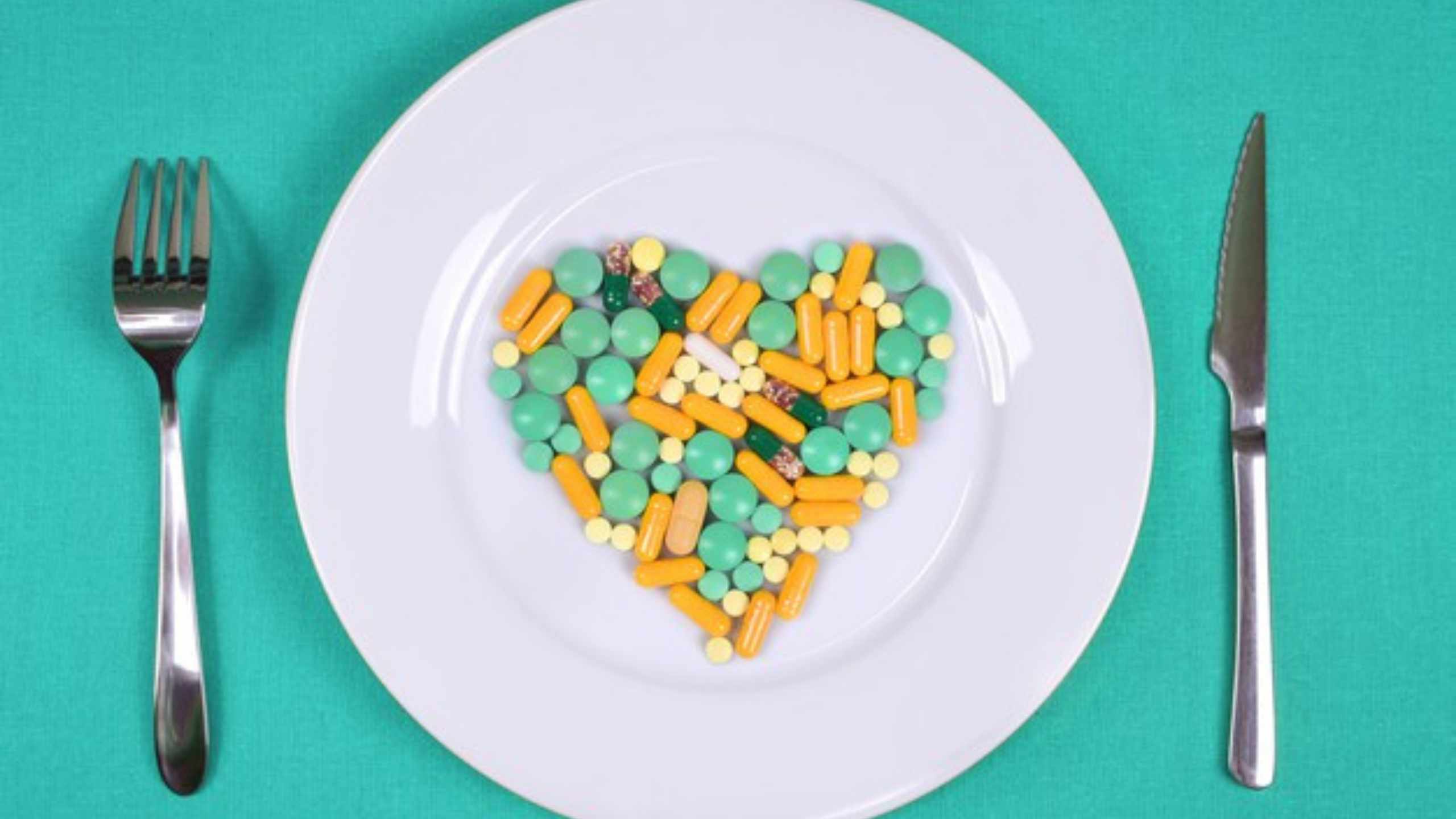 6 Weight-Loss Supplements & Drinks You Can't Say No To!

8 Products From Zanducare For Improved Immunity 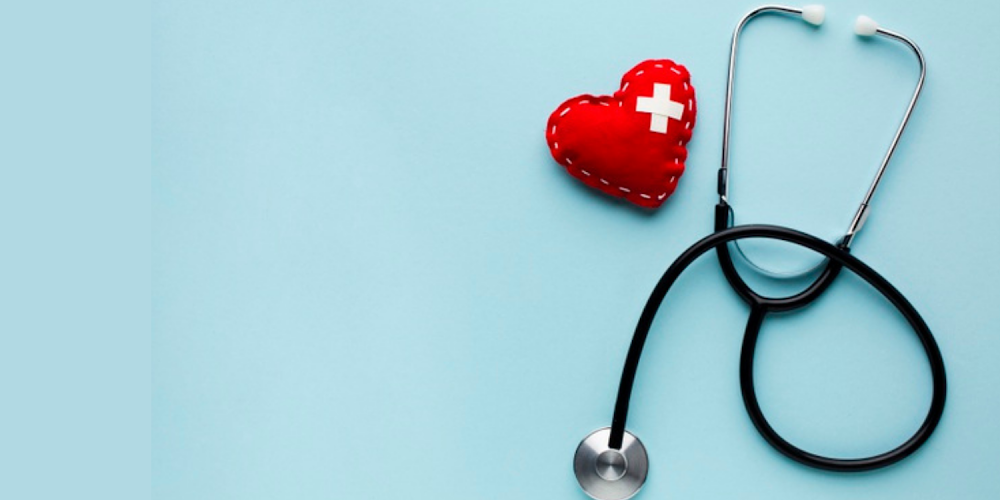 10 Things You Can Do For A Healthier Heart 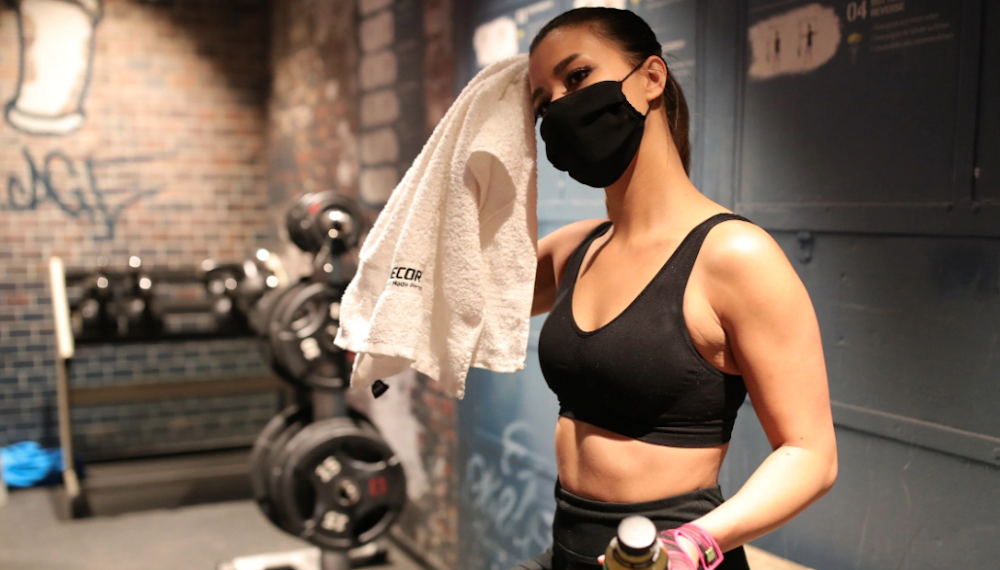 Hitting The Gym Soon? Here's How To Stay Safe. 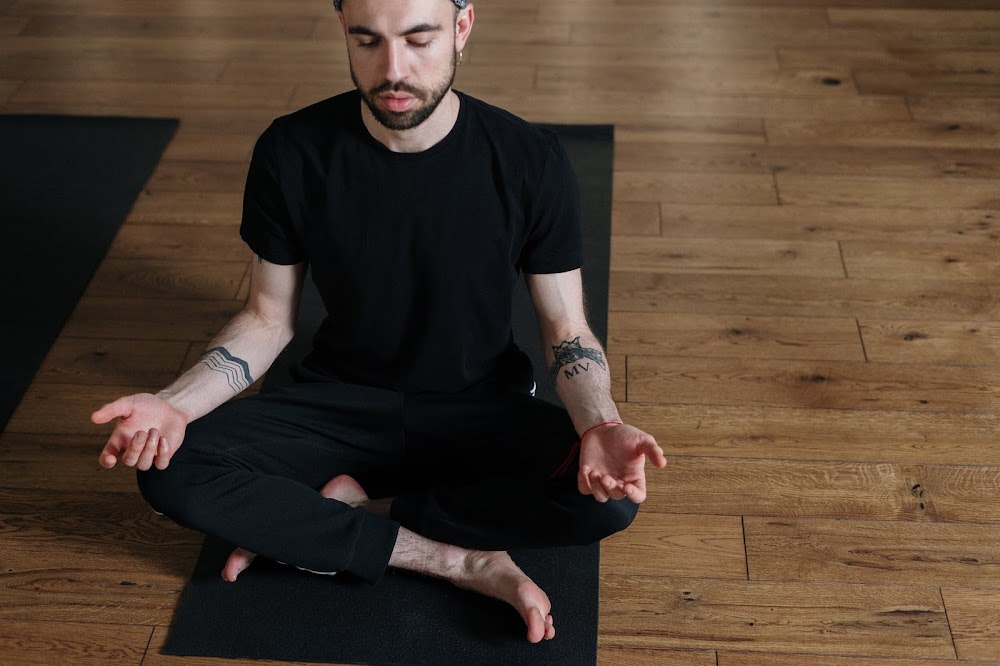 5 Things You Can Do To Workout When You Hate Exercising 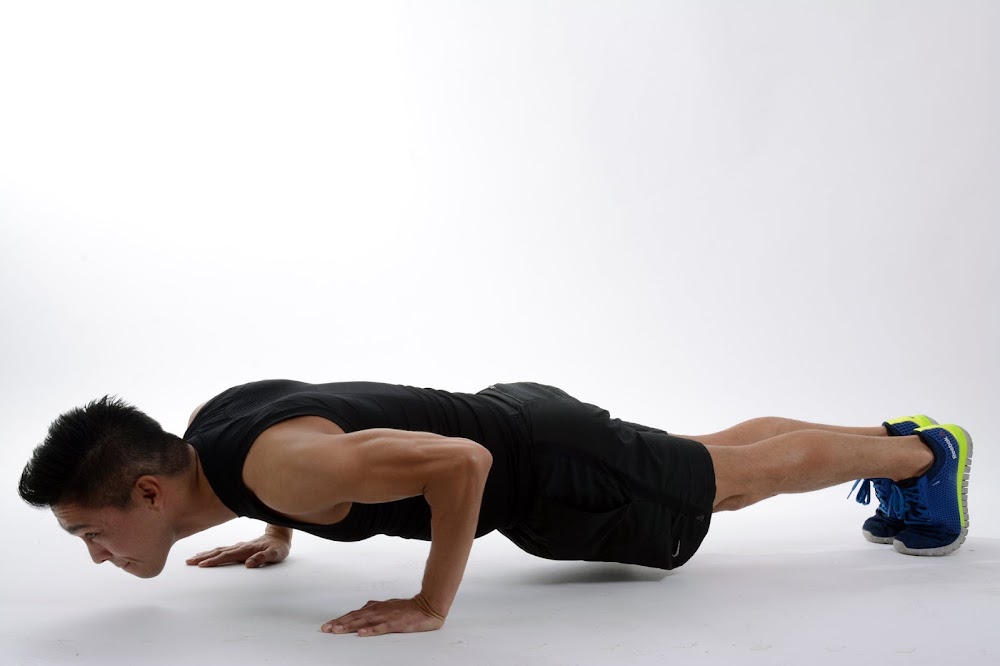 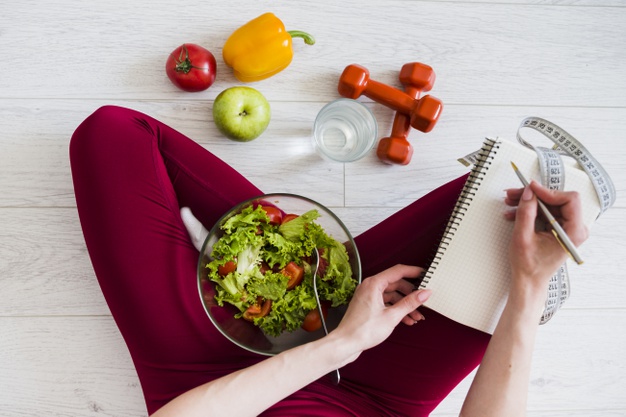 10 Easy Habits For A Healthier Diet 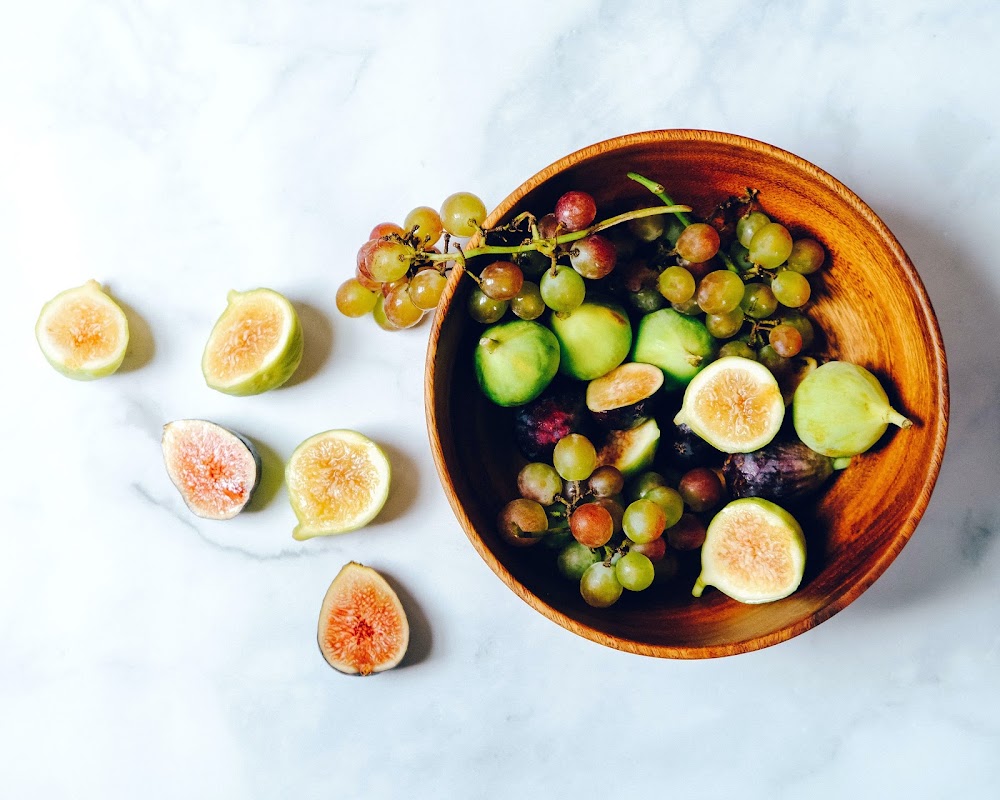 Self-Isolating? Here's How You Can Stay Fit At Home 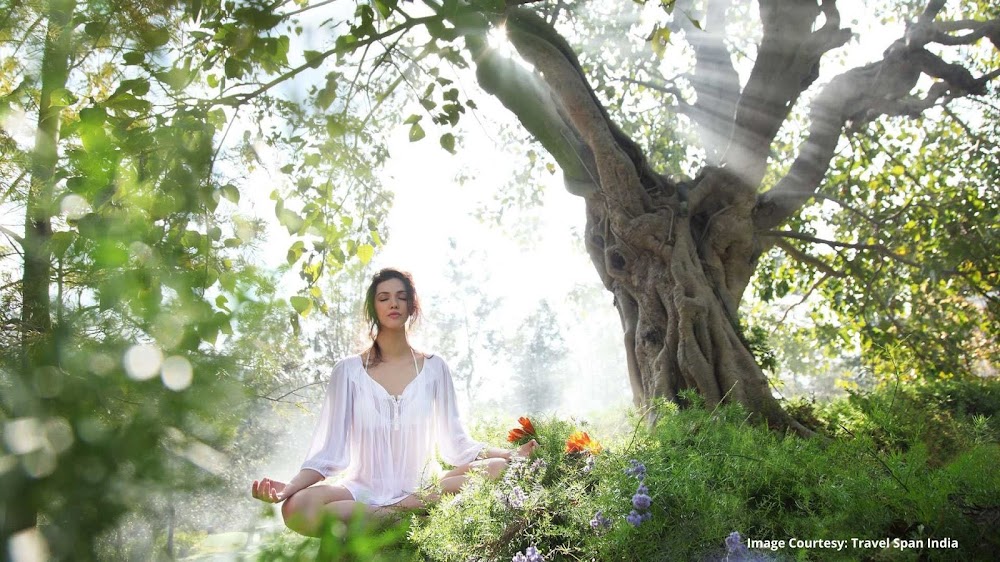 5 Indian Wellness Retreats To Help You Live Your Best Life 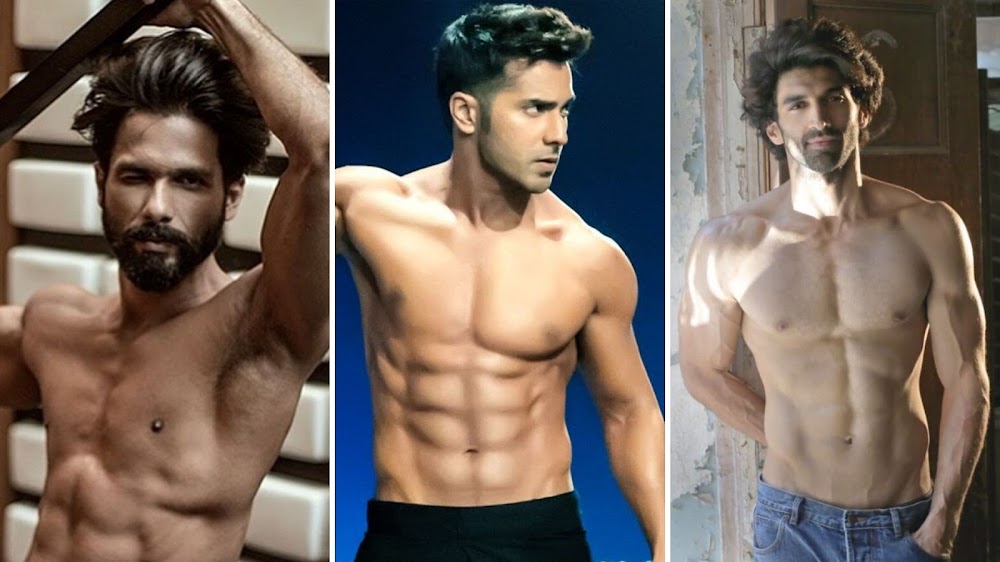 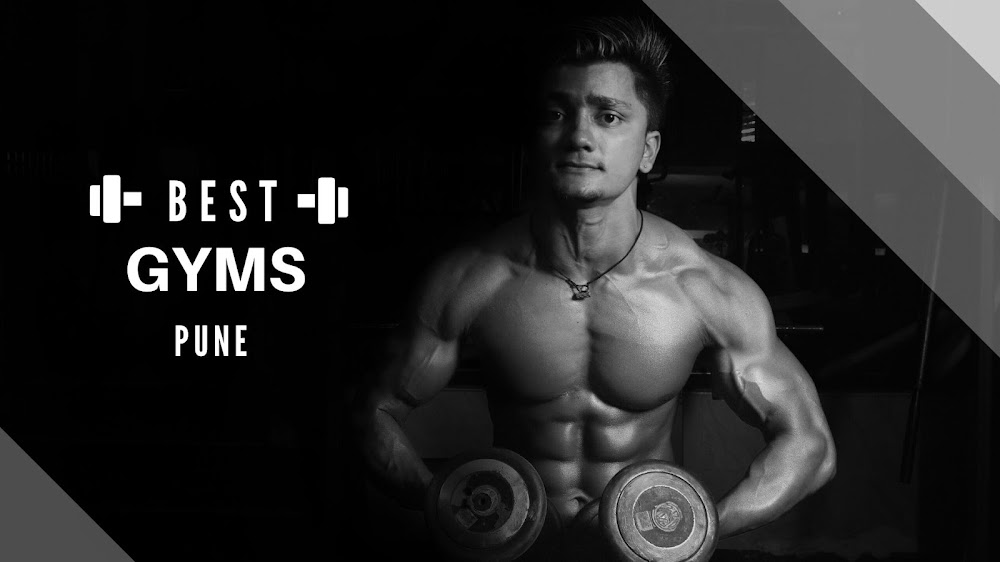 6 Weight-Loss Supplements & Drinks You Can't Say No To!

"My metabolism is so messed up. I can pine-down a whole fudge for a midnight snack and wake up ha... Read more

8 Products From Zanducare For Improved Immunity

As wonderful as this time of the year is, it can also be a tricky road to navigate. I mean, the e... Read more

10 Things You Can Do For A Healthier Heart

I learnt this the hard way, but the illusion of invincibility that youth tends to come with, does... Read more

Hitting The Gym Soon? Here's How To Stay Safe.

After much deliberation and debate, several gyms across the nation have finally received the gree... Read more

A lot of unsolicited fitness advice tends to revolve around how important it is to devote time to... Read more

5 Things You Can Do To Workout When You Hate Exercising

The term "Fitness Freaks" has almost been accepted as a new religion in the past decade. The phra... Read more

As someone in their early 20s, and the supposed prime of their physical health, I shouldn't be co... Read more

Exercises For Lower Back Pain

10 Easy Habits For A Healthier Diet

Most of us tend to think of the word "diet" as a ground-breaking transformation in our regular li... Read more