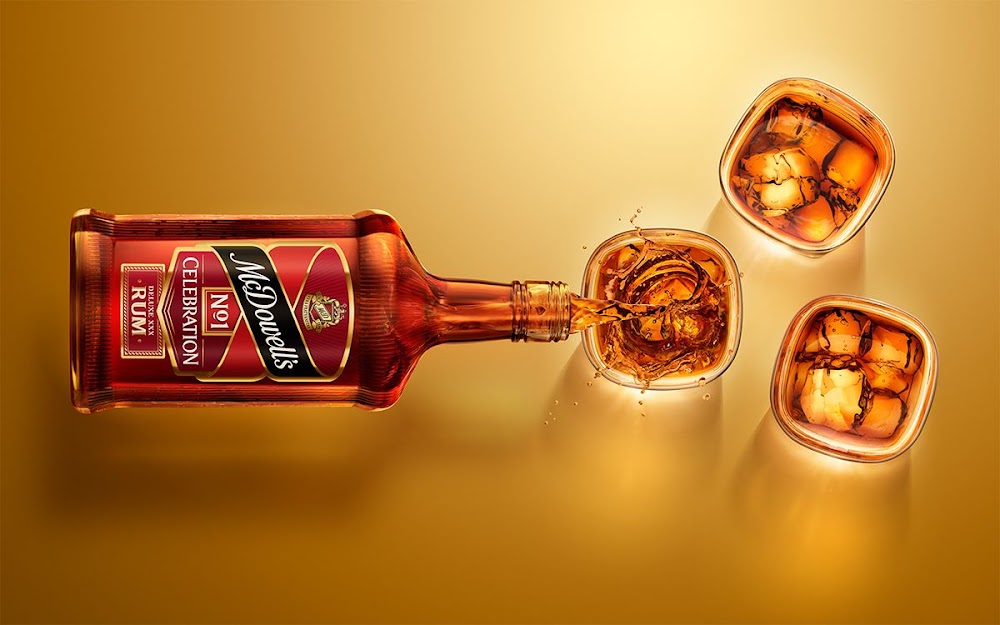 5 Budget-Friendly Rums To Buy, In Case Your Shop Runs Out Of Old Monk

Is rum your favourite choice of poison? If so, here come the two most romantic words I will ever utter to you. Old. Monk. Got your heart racing, didn't I?

You can take your pick from whether it's fortunate or unfortunate, but there's no denying the staggering count of people in the country you'd share this soft spot for Old Monk with. So naturally, the finite number of Old Rum bottles a liquor shop is usually stocked with is bound to run out at some point or the other. Besides, if your love for rum is genuine, you deserve to get a taste of more than just one kind or brand, that fits into the same budget as a fresh bottle of Old Monk.

On that note, here's a list of 5 budget-friendly rum brands you need to try in case your liquor store is out of your relied-upon Old Monk. And also, for the sheer devotion to rum as a liquor.

First off, I'd buy this authentic dark rum just for how pretty the bottle is. The fact that the price is an absolute steal doesn't hurt the cause either. Created from fermented molasses, and enhanced with powerful natural spices, the exotic taste of the liquor will be worth every rupee you'll pay for this budget-friendly rum brand. One of the most popular pocket-friendly rums in India, after Old Monk, of course, Mc Dowell's beat Bacardi to the position of "world's best selling rum brand" in 2012. This dark rum comes in a unique reddish-brown colour, with the distinct flavours of caramel and vanilla. The brand also sells a white variation, but the Mc Dowell's Celebration bottle takes the popular vote. 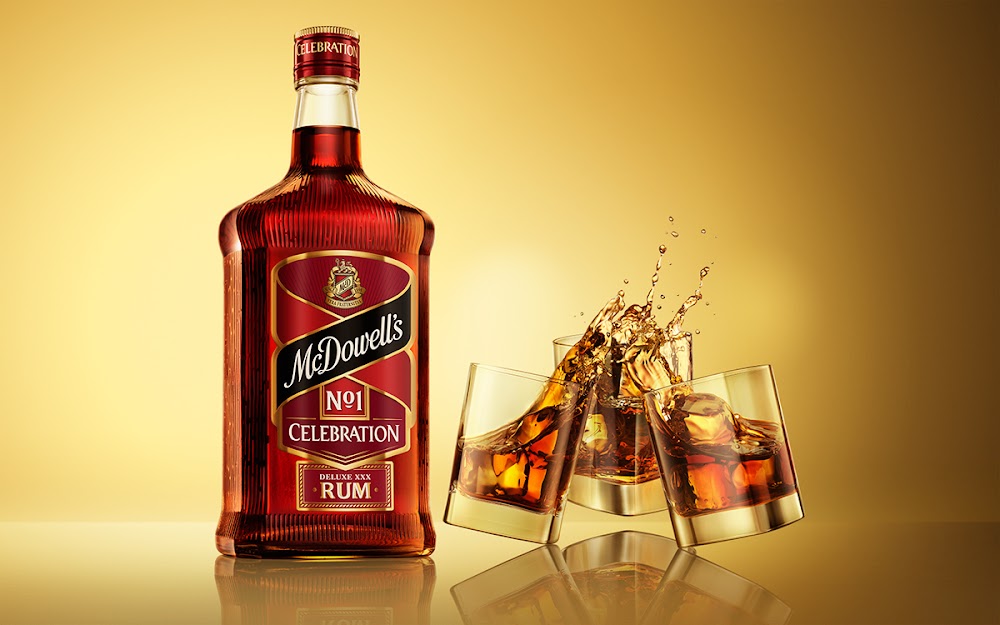 This much-adored dark flavoured rum is most commonly consumed by military personnel, and happens to be the only rum in India made from sugar cane spirit. The dominant flavour undertones in a bottle of Contessa rum include raisins, cocoa and vanilla. Manufactured by Radico Khaitan, Contessa bagged several accolades including a silver medal at Monde Selection 2008. 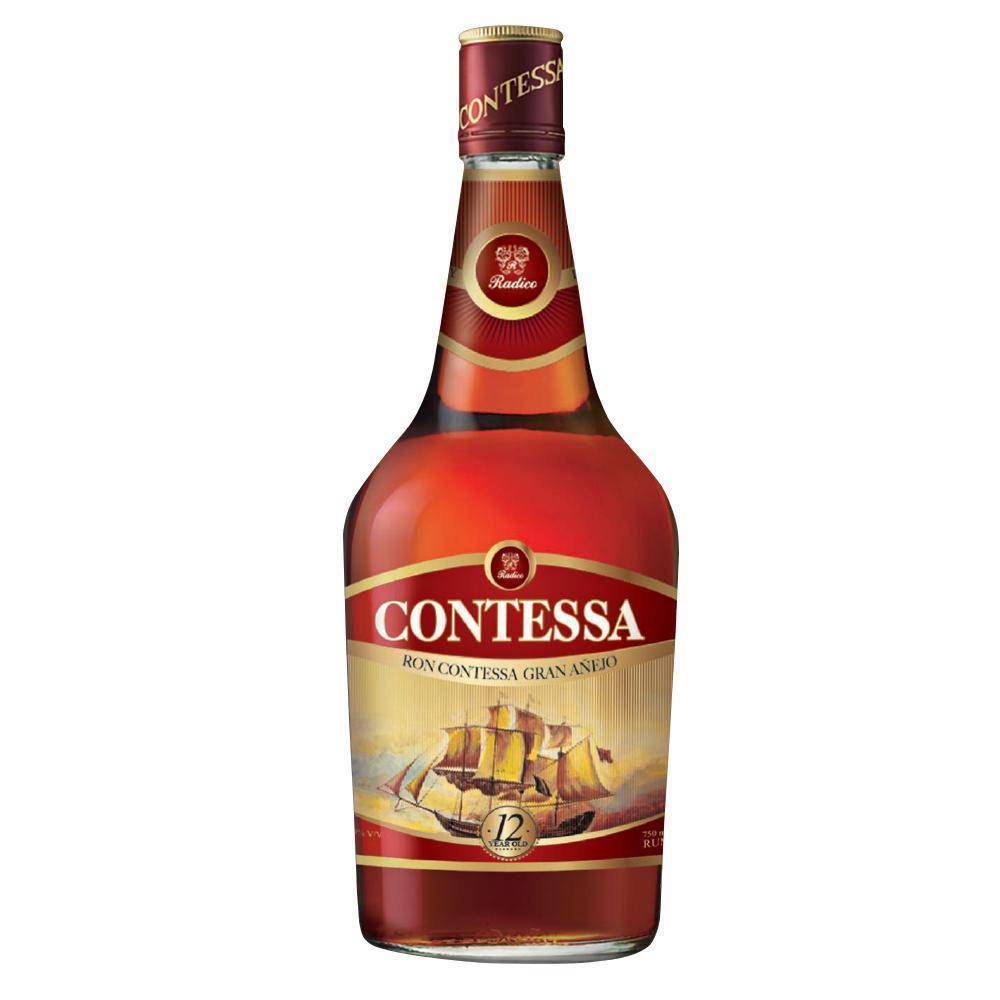 One of Caribbean's leading producers of the dark liquor, Angostura rum boasts of several deep and enticing flavours including clove, tamarind and cinnamon. This rum comes with a distinct smoky undertone that tastes much more than the price a bottle is placed at. Produced by Trinidad Distillers Ltd., Angostura rum falls under the category of single barrel reserve. 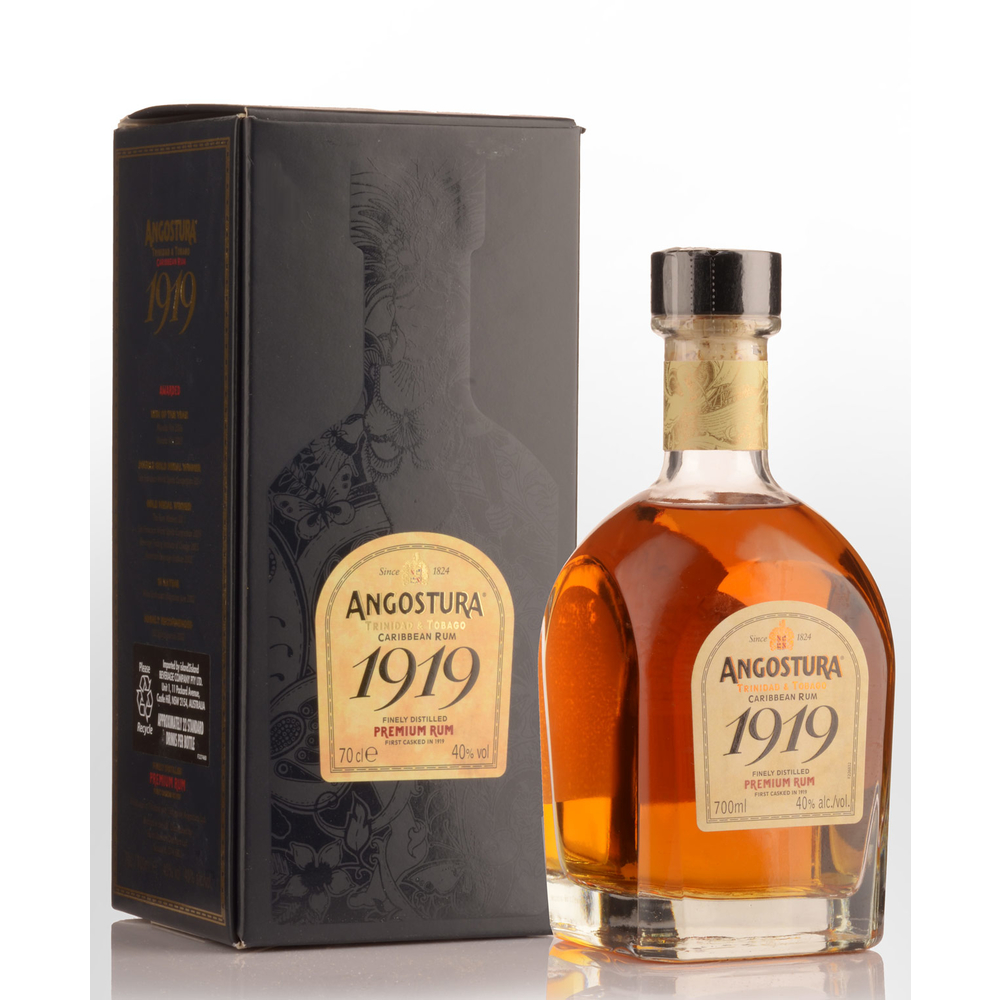 7 Ice Creams In Hyderabad You Need To Taste STAT This List Of The 30 Best Beer Brands In India Is Ale You Need! 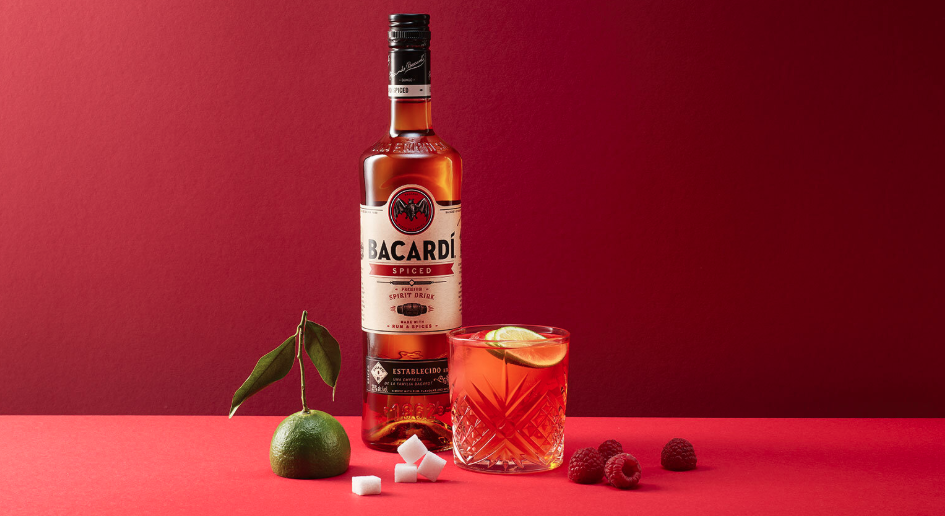 Your Guide To The 16 Best-Selling Rum Brands In India 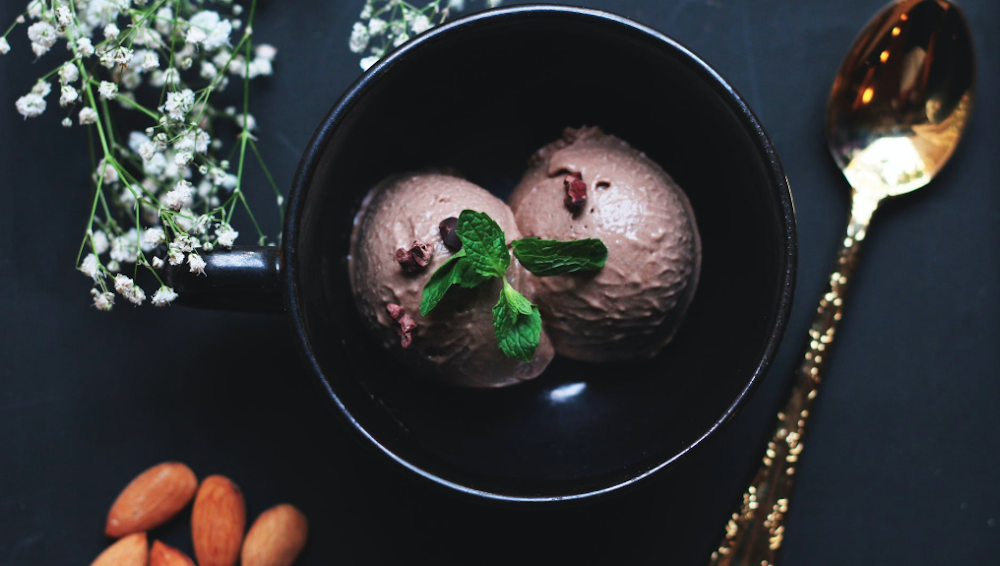 5 Ice Creams You Have To Try In Pune City! 7 Refreshing Drinks You Can Turn Your Summer Fruits Into The 10 Finest Indian Red Wines You Need On Your Shelf! 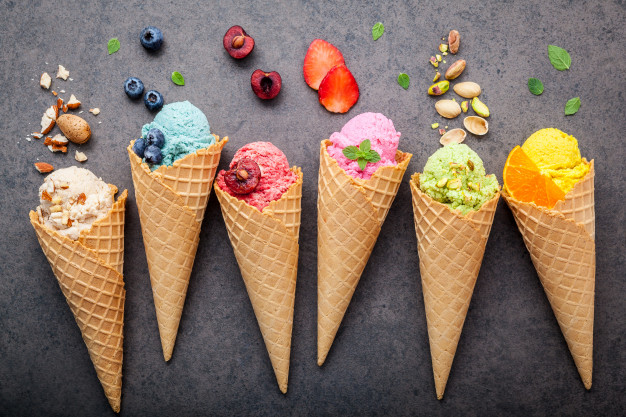 5 Women's Health Products From &Me That Will Make Life Simpler! 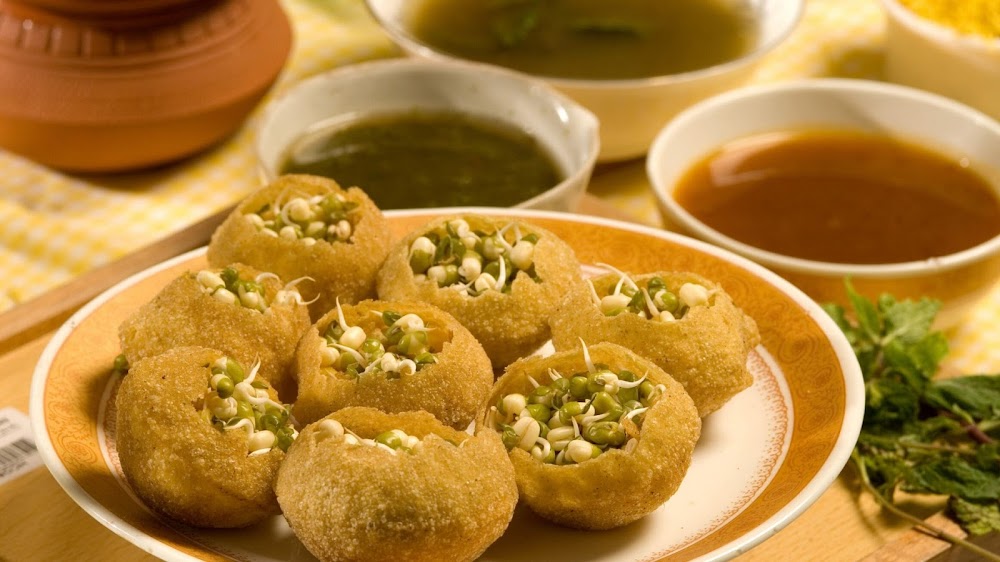 5 Wellness Teas by Udyan Tea To Enhance Your Body's Vigour How To Pick A Pair Of Sunglasses 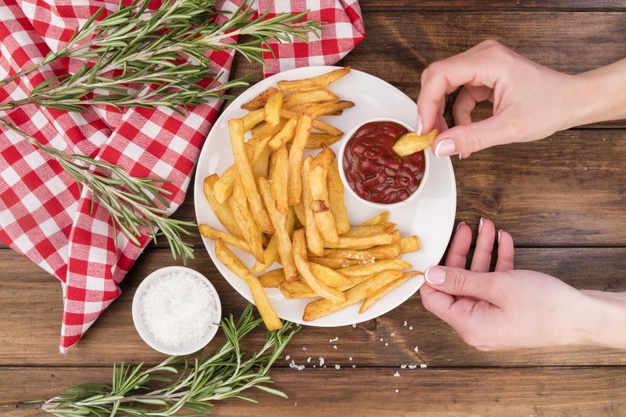 Every Day Is Fry-Day At These Places In Mumbai

While we are standing on the cusp of summer and monsoon, the amount of heat that our poor souls a... Read more

7 Ice Creams In Hyderabad You Need To Taste STAT

On a sweltering mid-summer day, just the imagery of a melting dollop of delightful ice cream sitt... Read more

This List Of The 30 Best Beer Brands In India Is Ale You Need!

Affection for alcohol can take the form of unique preferences, but one thing most fans would agre... Read more

Your Guide To The 16 Best-Selling Rum Brands In India

It's not easy to predict someone's favourite kind of alcohol, but in India, it's safe to say that... Read more

5 Ice Creams You Have To Try In Pune City!

No matter what the day has brought your way, ice cream is always there with a cool reassuring hug... Read more

7 Refreshing Drinks You Can Turn Your Summer Fruits Into

If you're eating well, but still feeling low throughout the day, and fatigue is a constant presen... Read more

The 10 Finest Indian Red Wines You Need On Your Shelf!

It might have taken Indians a tad longer to foster a fondness for wine, but now, you're likely to... Read more

Of all the spirits that flow freely in India, whisky is the one with the most devoted fan base. W... Read more

Two words, okay one word...that has the potential to turn this frown upside down is...Ice-Cream! ... Read more