5 Things To Do On Mysore Road In Bangalore

Bangalore itself attracts a lot of tourists and corporate person alike and remains the Silicon Valley of the country. However, the exquisite beauty of the South lies all over the locations that have not really been touched by humans, the taste of which can be had mostly on the go. The railways and roadways primarily give one a view to cherish and let you stop by and imbibe the vibes and cultural richness.

The distance from Mysore to Bangalore is about 140kms and takes roughly 3 hours, largely depending on where you start from and what route you plan to take. This catalog will help you decide and stop at some spots on the map while having a spectacular time.

Channapatna is a local town located in the rural district of Bangalore famous for its vividly hued wooden toys. The toys made in the 50-odd small scale industries are dyed with vegetable dyes to ensure they are safe for children and are usually made out of ivory, rosewood, sandalwood, cedar, pine, and teak. One can take a few souvenirs for the kids while getting some showpieces for oneself too. It’s variety of hues with styles dating back to Tipu Sultan’s era. It all began with the ruler bringing in Persian artists to add value to the heritage of his state. The work of the artists is still being made up to the mark by introducing and training them with the latest developments in the craft.

Wonderla amusement park and Innovative Film City both remain a mandatory stop for the thrill seekers and adventurers. Both are approximately 11 km apart and the drive takes about 20 minutes. Innovative film city located on Mysore Road is a project with movie production facilities of International standards, entertainment area, and technical expertise related to films & sound and film training institute. The Film City and its fascination are primarily based on the various entertainment centers inside like Cartoon City, The Mirror Maze, Ripley’s Believe it or Not Museum, Big Boss House, etc. The Wonderla amusement park has dry as well wet rides both and has already been ranked amongst India’s biggest amusement park. Various thrilling rides, laser show, XD MAX, fountain musicals and mouth-watering Southern dishes await you which include various Bangalore’s restaurants too.

If you are a chai person, these are the 10 best chai places in Bangalore you have to stop by.

Ramnagaram is the one-stop destination for the adrenaline junkies because of its magnificent and challenging rock formations. The greenery and view after the climb are rewarding and adds to the charm of the granite formations scanned from a distance. The silk markets nearby which are one of the largest consuming productions in Asia of the silk cocoon, provide for lustrous yards of cloth to be worn as suited to one. The town situated in the district of Ramnagara film gained popularity and became a tourist attraction through the shooting of various films in the region.

Also, check out 30 + Best Places To Visit In Bangalore, India.

Bannerghatta National Park is a must after a ride down the magnificent road. The National Park is 7-8 km off the NICE road and is a great way to take the kids and family into the wild. It remains popular, thanks to its various inclusions like a zoo, a pet corner, an animal rescue center, a butterfly enclosure, an aquarium, a snake house and a safari park. It has various trekking spots to that have stops of temples for worshipping too in case you’re religious.

Check out the Best cafes in Bangalores that you can’t miss out when you are there.

The winery situated in Channapatna by the name of Heritage Winery where wine lovers can indulge their taste buds and watch the processing it goes through before coming to us in the fancy packings and exquisite tastes. It takes you through all the stages of wine-making and the elite world of etiquettes of sipping wine. The restaurant nearby –EPULO ensures that your food is just delicious to compensate the grapes that are slain just in case you’re guilty. The eatery remains one of the best restaurants in Mysore. From pouring and twirling to tasting and sipping, you are sure to feel the wine tasting a lot more scintillating.

Check out the Best Restaurants in Bangalore you have to eat at. 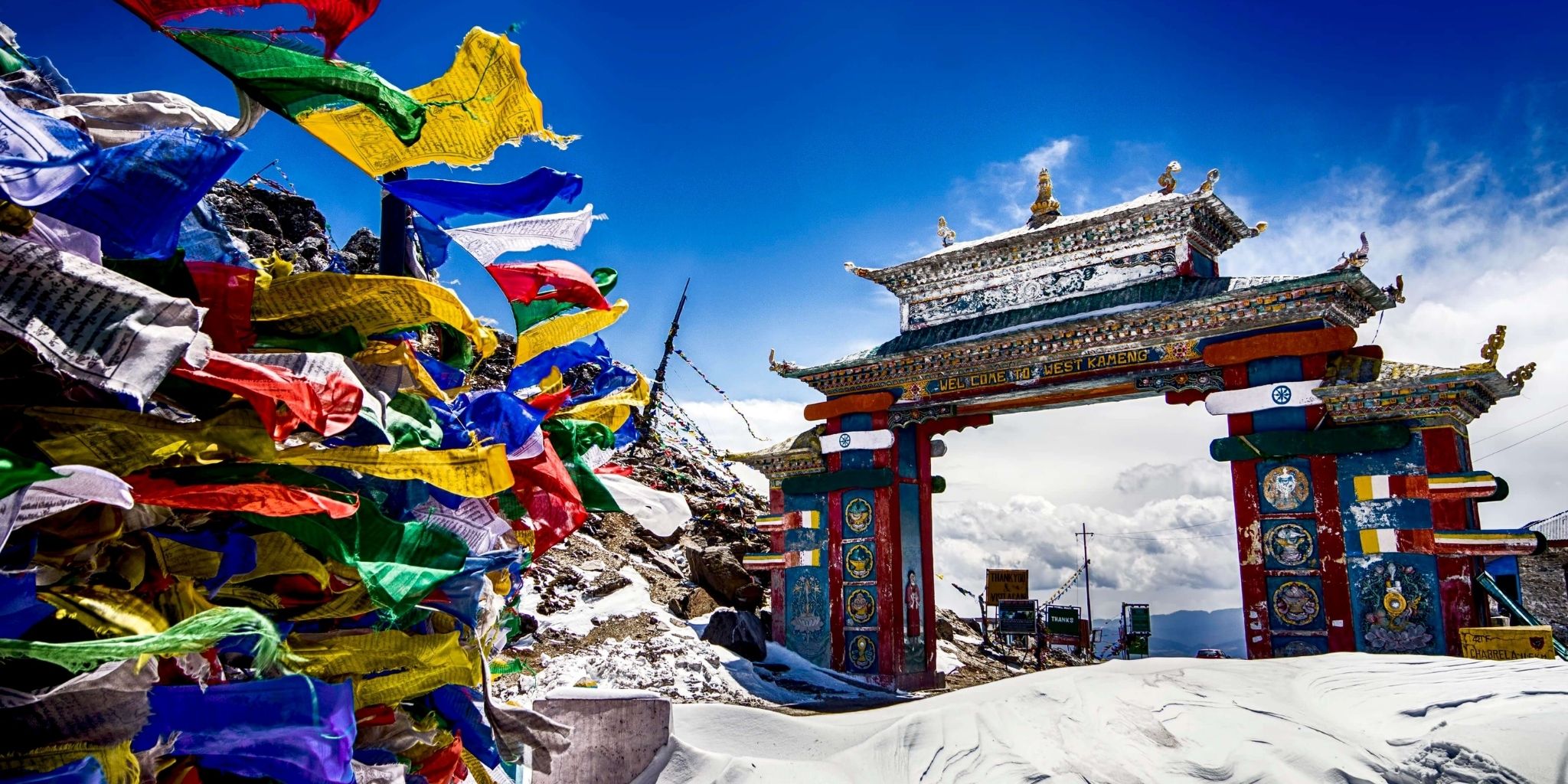 12 months and not a single plan yet? Here are 12 experiences for each month of the year. 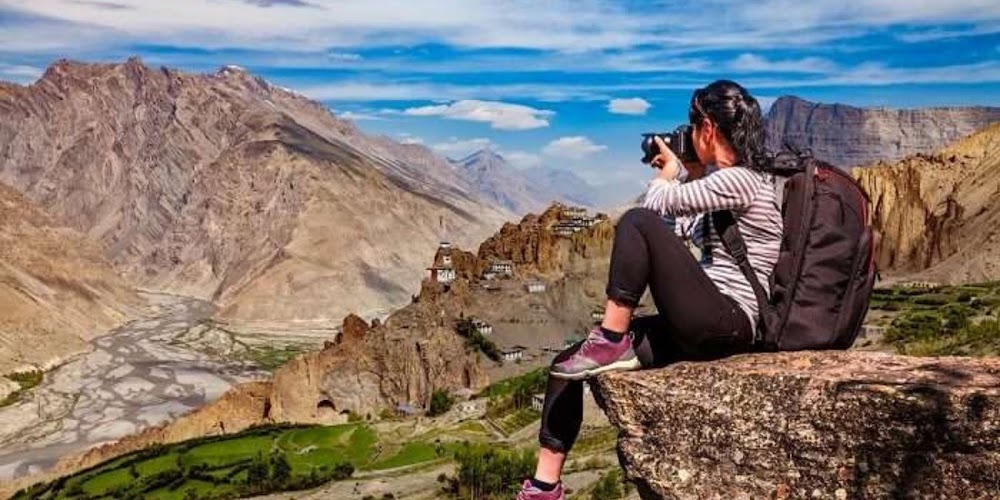 Exhausted from city life? Flee to one of these stunning mountain getaways from Delhi. 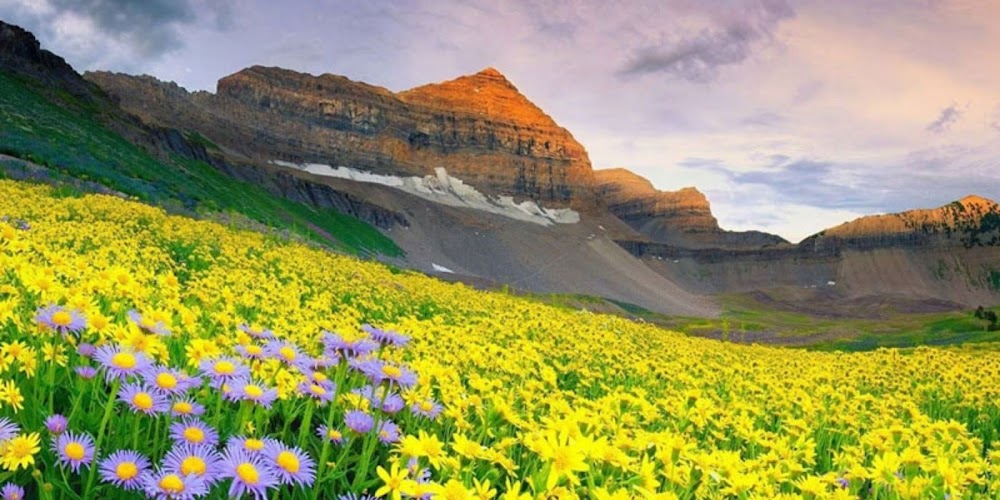 These getaways are just perfect to rejuvenate your soul from your hectic work & lifecycle. 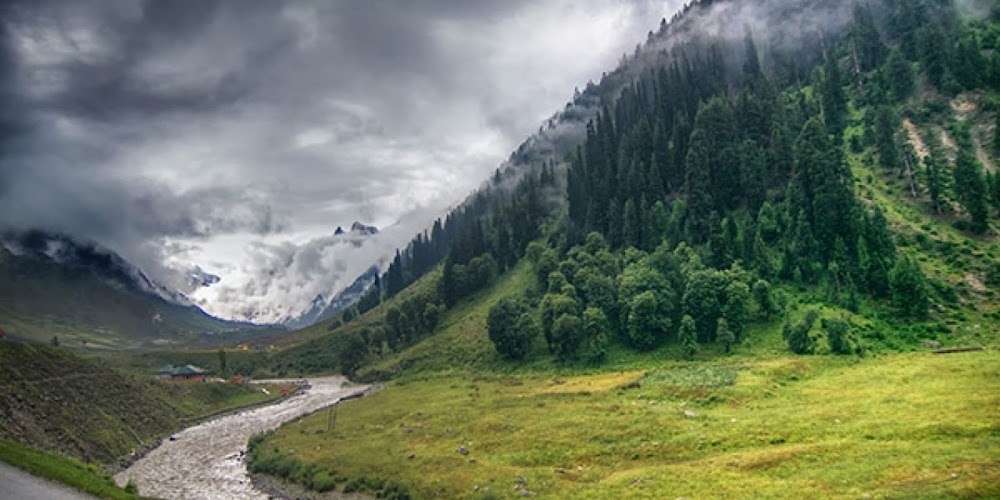 Monsoon Special: 10 Most Beautiful Places To Visit in Monsoon in India

Love rains? Here is the list to plan the best monsoon getaway in India! Here is the list of the best picnic spot for a relaxing holiday. 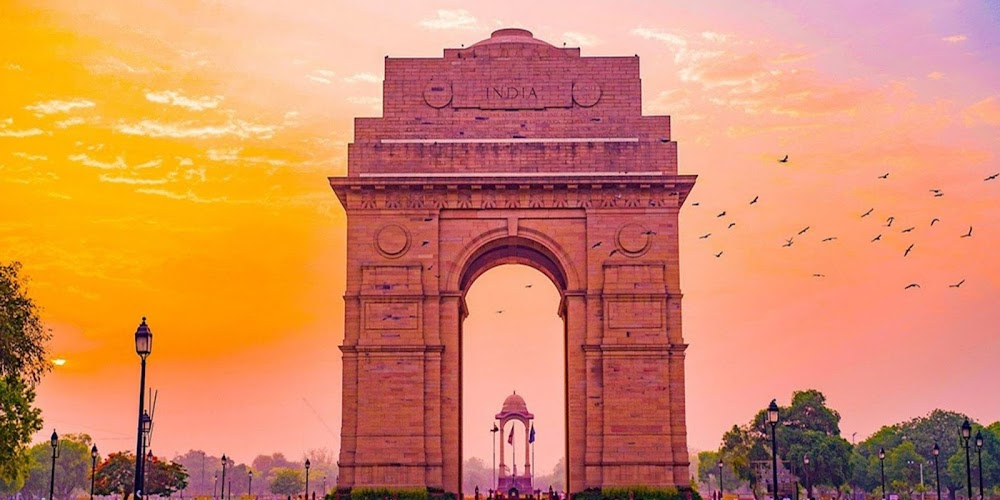 A thoughtfully curated bucket list, these are things you cannot miss in Delhi! 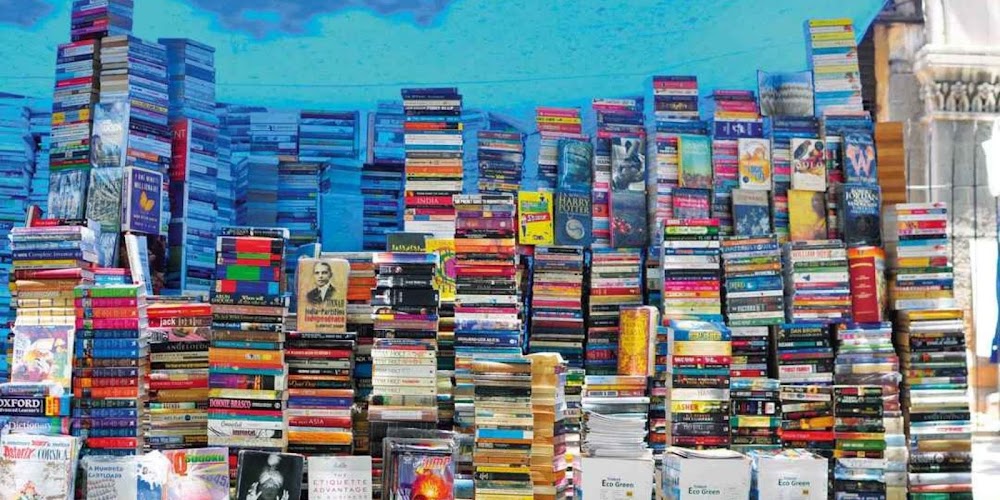 Are you a reader? Then check out these book markets. 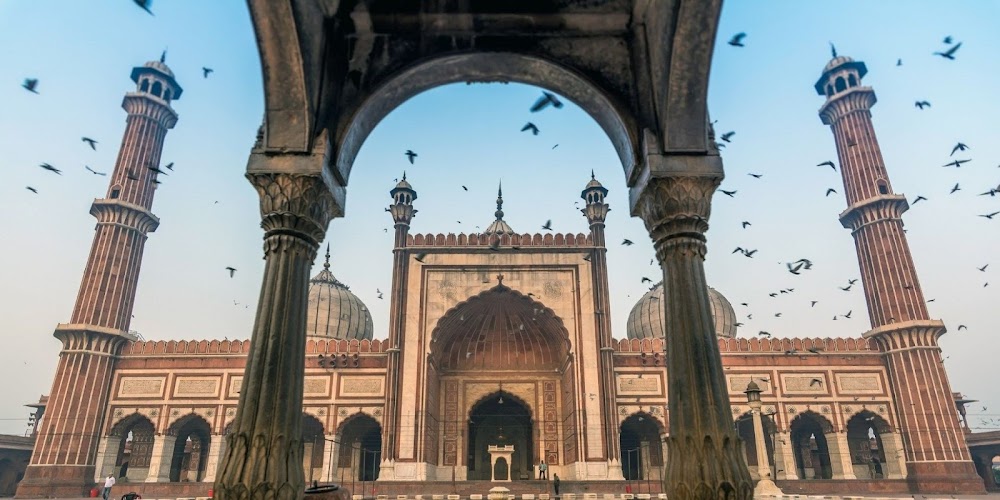 Learn all about the 'History' of your capital! 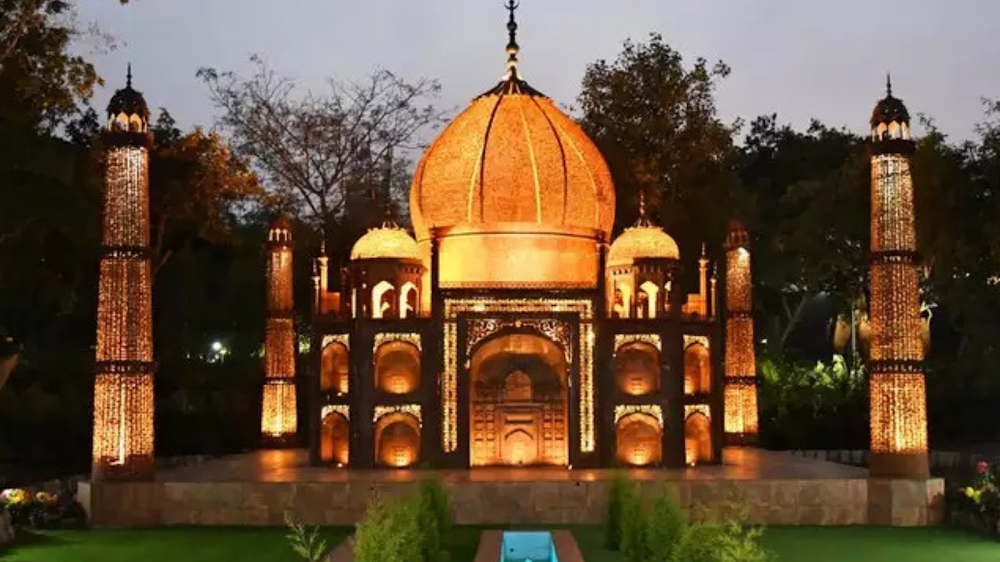 Here's everything you need to know about Waste To Wonder park in Delhi. 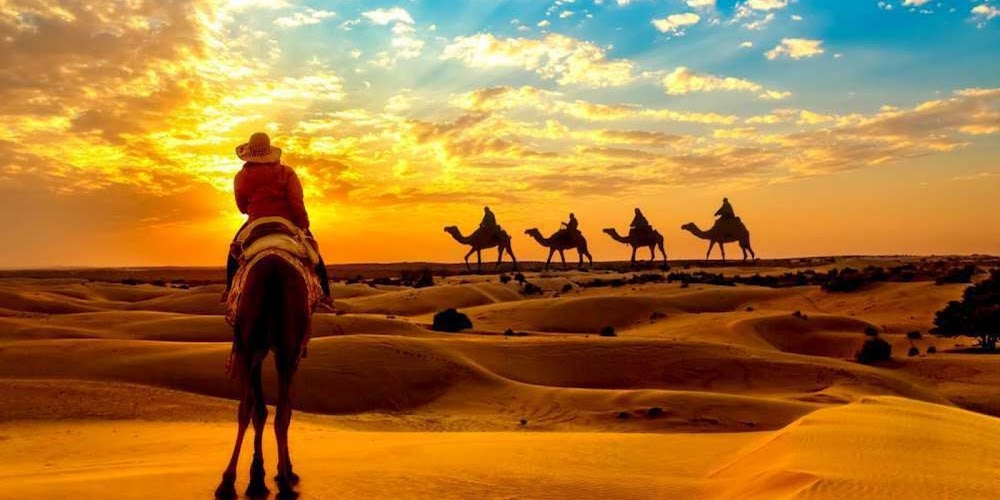 Visit these places before they are gone! 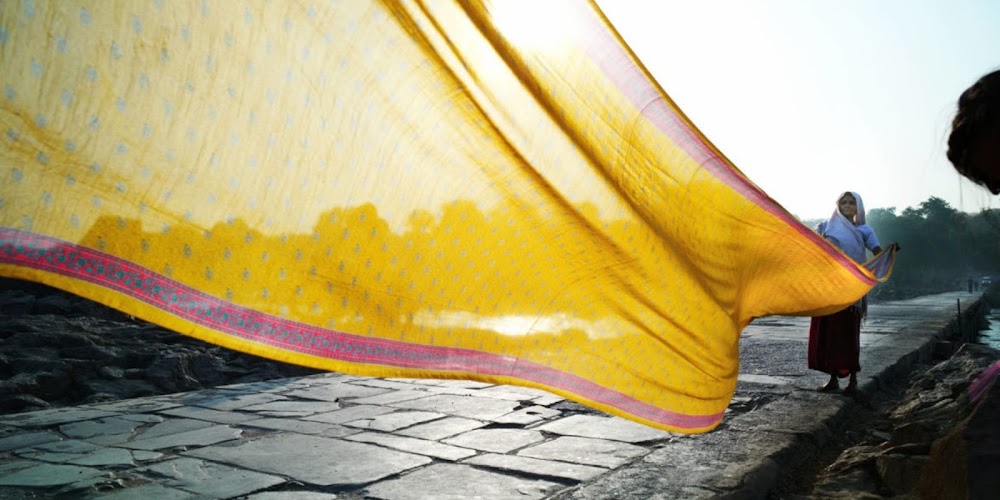 Traveling has become almost synonymous with photography. Isn't it? 8 Fab Work Away From Home Spots In Mussoorie

Recharge with a change of scenery. Pick up your laptop and head to these work from home destinations in Mussoorie. Tired of sullied travel plans? Take off for a staycation in Bangalore city instead. 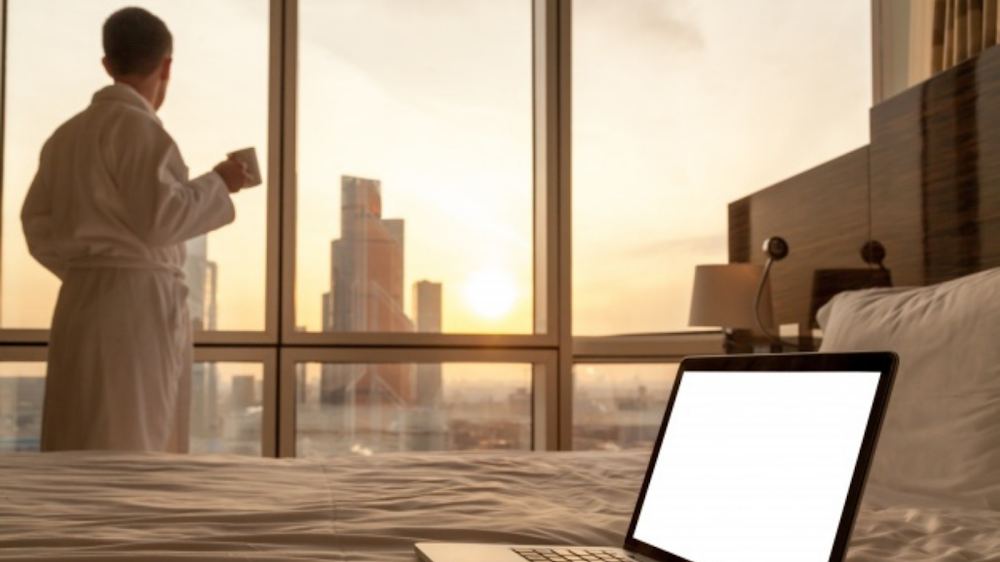 Take A Break & Head To These Staycation Places In Hyderabad

In Hyderabad? Here are some awesome places you can stay in & enjoy! 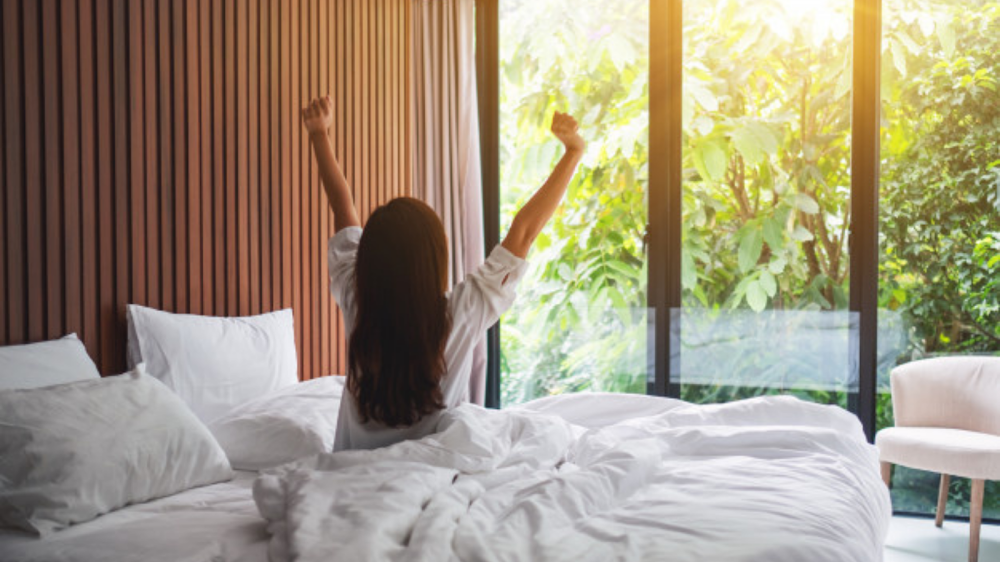 In Pune? Here Are The Best Staycation Places You Should Look For!

Punekars! Take a breather from your busy life at these amazing properties in your city.

India is a lavish spread of cultural flavours, colours and experiences that similarly amazing but... Read more

There're mostly two kinds of people-one who find peace in the mountains and one on the beaches. I... Read more

If you are one of those who always have an impulse to wander or travel wherever the road leads yo... Read more

Monsoon Special: 10 Most Beautiful Places To Visit in Monsoon in India

If you are living in a metropolis like New Delhi then weekends can turn out to be quite predictab... Read more

Suffice it to say, our beloved capital city is not the pinnacle of perfection devoid of all short... Read more

Discovering hidden bookstores, novel kiosks, and libraries are some of the biggest joys of true-b... Read more

The Dilwale City "Delhi" dates back to the Mughal times so there’s no shortage of historic attrac... Read more

Let's not waste thousands of dollars on travelling across the planet just to hold the pointy end ... Read more